The prediction is the latest startling forecast for the severity of the crisis that's unfolding in the UK, with hopes fading that inflation will peak in October. 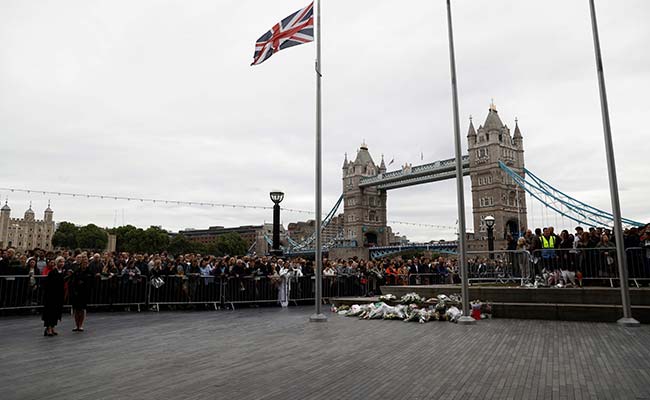 The prediction is the latest startling forecast for the severity of the crisis that's unfolding in the UK, with hopes fading that inflation will peak in October. Goldman's outlook is even more gloomy than a prediction last week from Citigroup, which price gains peaking at 18.6%, well above the 13% figure the Bank of England forecast earlier this month.

In a note on Monday, written after an upward spiral in gas prices, Goldman economists led by Sven Jari Stehn said that if prices stayed at those levels, the UK will be forced to increase its energy cap by a further 80% in January. That would push up inflation to 22.4% and trigger a 3.4% decline in gross domestic product.

Even if energy costs moderate, as predicted by the bank's commodities analysts, the peak inflation rate will be 14.8% in January, the economists said. That's still enough to push the UK into recession.

In a sign of the extreme volatility in power markets, gas prices plunged on Tuesday on signs that the region is stepping up efforts to curb its consumption and build up supplies for winter. Prices have been extremely volatile in recent days amid with thin trading and concern about flows from Russia.

Even so, Goldman's call hammers home the scale of the crisis awaiting Britain's new prime minister, who will be named next week. Liz Truss and Rishi Sunak, the two candidates vying to replace Boris Johnson, have both said they will take prompt action to address the pain for households and businesses.

Goldman expects an additional fiscal support valued at 30 billion pounds from Truss, who is the front runner.

A later and higher peak for inflation would also mean the BOE may need to move more aggressively in raising interest rates. Investors currently expect the BOE's key rate to hit 4.25% next year, up from 1.75% currently.