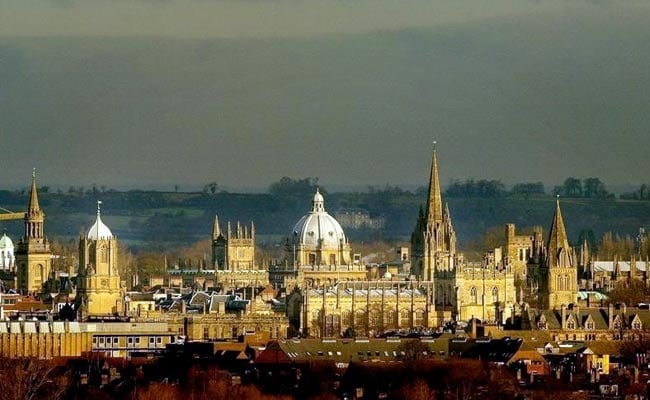 London: The UK government on Monday announced extension of a pilot student visa scheme to 23 more universities under which Indian and other non-EU students will get six months to find a job after finishing their course.

Currently, in its second year, the pilot scheme aims to streamline the process for international students looking to study a Master's degree course of 13 months or less in the UK.

It also provides greater support for students who wish to switch to a work visa and take up a graduate role by allowing them to remain in the UK for six months after they have finished their course.

Universities taking part in the scheme are given responsibility for eligibility checks, which means that students have to submit fewer documents than required in the current process alongside their visa applications.

The additional 23 universities to benefit this scheme include two in Scotland, two in Wales, one in Northern Ireland and others from across England.

Announcing this, Britain's Immigration Minister Brandon Lewis said: "I am delighted to announce the expansion of this pilot which is part of our ongoing activity to ensure that our world-leading institutions remain highly competitive."

He also said that the UK continues to be the second most popular destination for international students and the number coming to study at our universities has increased by 24 per cent since 2010.

"This is a clear indication that genuine students are welcome and there is no limit on the number who can come to study in the UK," he added.

Under the scheme, all students will continue to require Home Office security and identity checks, but those applicants who do not meet the prescribed immigration rules will be refused.

Indian students account for approximately 9,600 visas granted in 2016 (or 7 per cent), but in 2010 they accounted for around one in five of visas granted at 40,500. Between April 2016 and April 2017, over 7,400 Indian students left Britain before the expiry of their student visas with only 2,209 choosing to extend their visas, according to the Office of National Statistics data.

Professor Sir Keith Burnett, President and Vice Chancellor of the University of Sheffield and founder of the UK-wide #WeAreInternational campaign, said that international students are crucial not only to UK scholarship and teaching, but they play a huge role in the life and economy of towns and cities right across the UK.

"The extension of the Tier-4 visa pilot is therefore very welcome for all those universities and students who will benefit from it."

"I also hope that the experience of extending the pilot will give the UK the assurance it needs to further extend the pilot into mainstream policy for the good of the many talented students from around the world who wish to study in the UK," he added.

Mr Burnett also said that we do know that more needs to be done.

"The #WeAreInternational campaign will continue to work with universities up and down the country, as well as businesses and the National Union of Students, to make sure the value of international students is fully reflected in all aspects of government policy and we can increase opportunities for talented international graduates to remain in the UK for a period of work experience once they complete their studies."

"This will bring us in line with the experience in many other countries and the needs of our own economy," he said.

The recently included 23 universities will be able to apply the pilot to their 2018-19 intake.