Committee suggests having at least half of board as independent directors, up from one-third currently. 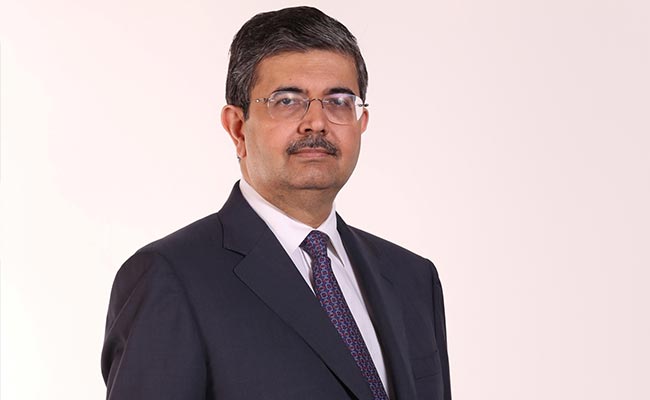 New Delhi: Suggesting a major overhaul of corporate governance norms for listed companies, a Sebi panel on Thursday recommended limiting chairmanship to only non-executive directors and appointing at least one woman as independent director. While the proposal for only non-executive director being allowed to be made chairman would eventually lead to a split in the posts of chairman and managing director, the committee also suggested increasing the minimum board strength to six members and the number of board meetings to five in a year.

The current rules require that there must be one woman on board, irrespective of her being an independent or executive director.

The new recommendations also call for having at least half of board as independent directors, up from one-third currently.

Besides, the panel headed by eminent banker Uday Kotak also suggested a minimum remuneration of Rs 5 lakh for independent directors per annum and a sitting fee of Rs 20,000-50,000 for each board meet.

It also sought to make it mandatory to seek public shareholders' approval for annual remuneration of executive directors from promoter family if the amount exceeds Rs 5 crore or 2.5 per cent of the company's net profit.

In case of more than one such director, the same condition would apply for aggregate annual remuneration exceeding 5 per cent of the net profit.

The capital markets regulator Sebi (Securities and Exchange Board of India) has sought public comments till November 4 on the panel's recommendations, which run into 177 pages and covers a host of issues.

Besides, public shareholders' nod would be must for non-executive directors over 75 years of age.

The panel, which submitted its report on Thursday, was set up by Sebi in June this year with a view to enhancing the standards of corporate governance of listed entities in India.

The committee consisted of officials from the government, industry, professional bodies, stock exchanges, academicians, lawyers and proxy advisors. The committee was asked to submit its report within four months.

The terms of reference of the committee were to make recommendations to Sebi on various issues including ensuring independence in spirit of independent directors and their active participation in functioning of the company.

Besides, the suggestions are aimed at improving safeguards and disclosures pertaining to related party transactions. They also cover issues in accounting and
auditing practices by listed companies and seek to improve effectiveness of board evaluation practices.

Promoted
Listen to the latest songs, only on JioSaavn.com
The report also seeks to address issues faced by investors on voting and participation in general meetings, and disclosure and transparency related issues.