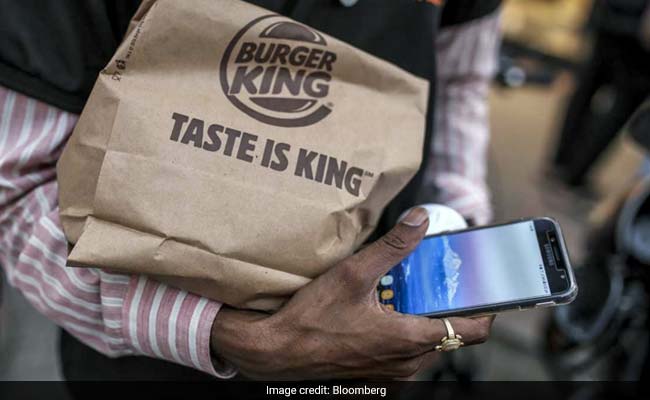 Less than two years after Uber Technologies Inc. entered India's competitive food-delivery business, it's in talks to sell its Uber Eats operations in the country to rival Swiggy, according to a person familiar with the negotiations.

The talks between Uber and Bangalore-based Bundl Technologies Pvt, which owns the Swiggy brand, are progressing and a deal could be sealed within the coming weeks, said the person, who is privy to the discussions but asked not to be identified because the negotiations are confidential.

Uber started its food-delivery business in India in 2017 with much fanfare and a huge marketing budget. The San Francisco-based company has poured resources into the operations to lure users with bargain food deals delivered to the doorstep but it's pitted against competitors with powerful investors. Swiggy raised $1 billion in funding in December from investors including South Africa's Naspers Ltd. and China's Tencent Holdings Ltd.

Uber's pull-back from food delivery in India, follows retreats from its ride-hailing business in China, Russia and, most recently, Southeast Asia, as the SoftBank-backed company prepares for a high-profile public offering later this year.

Negotiations with Swiggy were first reported by the Economic Times newspaper.

Bangalore-based Swiggy and Zomato, supported by Alibaba's Ant Financial, lead India's food-delivery sector, which is showing signs of consolidation. Bangalore-based ANI Technologies Pvt, which owns the Ola ride-hailing brand, acquired the Indian unit of Foodpanda in December 2017 and is facing an uphill struggle against the two established players.