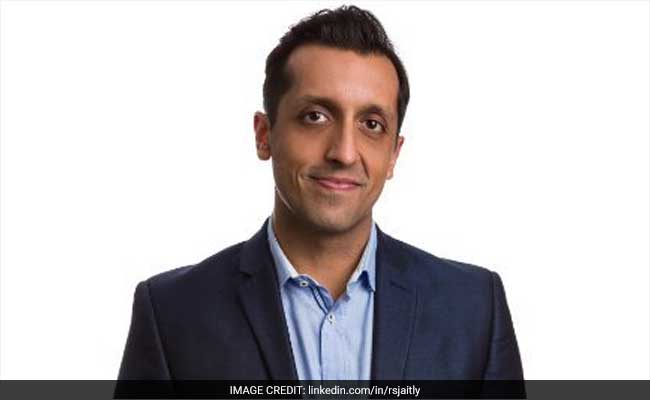 Rishi Jaitly played a key role in expanding the company's operations in India.

He made the announcement on Twitter itself by writing: "Today, after 4 years of user/business momentum in India & the region, I'm sharing my intention to move on to new opportunities, same mission."

Mr Jaitly, who played a key role in expanding the company's operations in India, further said leading Twitter India and expanding @TwitterMedia across Asia Pacific and Middle East was "leadership experience of a lifetime".

While he did not disclose his next destination, he said "a personal/civic calling takes me to Chicago, I'll spend significant time in India/Asia, drawing on my past to further tech's promise".

The former Google executive added that he intends to devote himself to "building bridges in service of my mission".

Mr Jaitly has also been associated with Knight Foundation and College Summit and was co-founder and CEO of Michigan Corps.

When contacted, a Twitter India spokesperson said: "We thank Rishi Jaitly for his contributions, entrepreneurship and leadership over the past four years at Twitter. He was our first person on the ground to bring Twitter into the high-growth Indian market".

Promoted
Listen to the latest songs, only on JioSaavn.com
"There will be a smooth transition as his last day is in late November after which he will move back to the US," the spokesperson added.