Twitter in March made a deal with key investors to end an effort to oust Jack Dorsey, creating a new committee on the board of directors to keep tabs on company leadership. 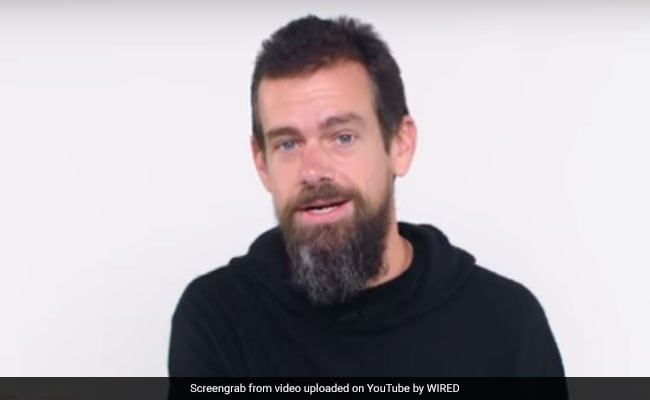 Twitter's board on Monday said Jack Dorsey will remain chief after a management review prompted by an activist investor's effort to push him out of the job. Twitter in March made a deal with key investors to end an effort to oust Mr Dorsey, creating a new committee on the board of directors to keep tabs on company leadership.

The plan called for a fresh investment in Twitter by private equity group Silver Lake and a pledge by the social media group to launch a $2 billion share repurchase plan.

The deal also enabled the hedge fund Elliot Management -- which had been pressing to remove Mr Dorsey -- to get its partner Jesse Cohn a seat on the board of the San Francisco-based firm.

As part of the agreement, Twitter created a temporary board committee to "build on our regular evaluation of Twitter's leadership structure."

Twitter had been facing pressure by Elliott Management, which owns about four percent of the company, to replace Mr Dorsey, amid concerns he has spread himself too thin by running Twitter along with the digital payments firm Square.

"The committee expressed its confidence in management and recommended that the current structure remain in place," the board said Monday in a filing with the US Securities and Exchange Commission.

The board endorsed the committee's recommendations.