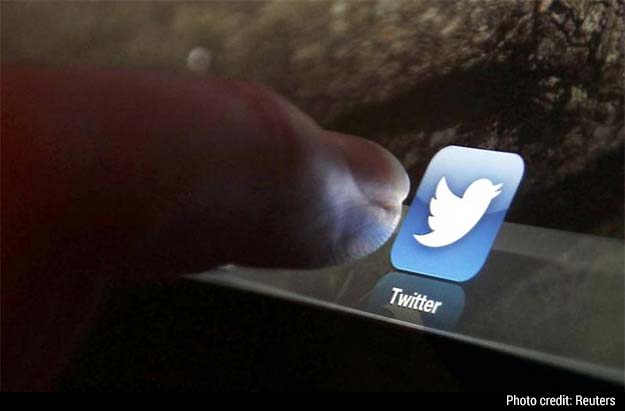 Twitter Inc has appointed Katie Stanton its new media chief, placing the former Google executive at the heart of its crucial relationships with Hollywood and the global media industry, a source with knowledge of the move said.

Twitter has reported lackluster user and usage growth for the last couple of quarters, and its stock price has nearly halved in the last six months.

Ms Stanton will now oversee Twitter's continuing efforts to court TV networks, Hollywood studios and other media companies around the world. The service in recent years has become a popular platform for promoting the content of media companies, and for viewers to interact around programs and live events.

That in turn drove advertising and revenue growth.

Ms Stanton's new role as vice president of global media entails working with media companies around the world. That expands on Ms Sladden's US brief and builds on Ms Stanton's previous role, which involved expanding Twitter's operations outside of the United States, the source said on Monday on condition of anonymity because the appointment has not been announced.

Ms Stanton, who formerly worked for the US State Department, already leads Twitter's relationships with foreign media companies such as the BBC and Brazil's Globo, and sits on the board of French conglomerate Vivendi.