Trillions of Dollars From Gulf To Enter India Through Islamic Banking: ICIF 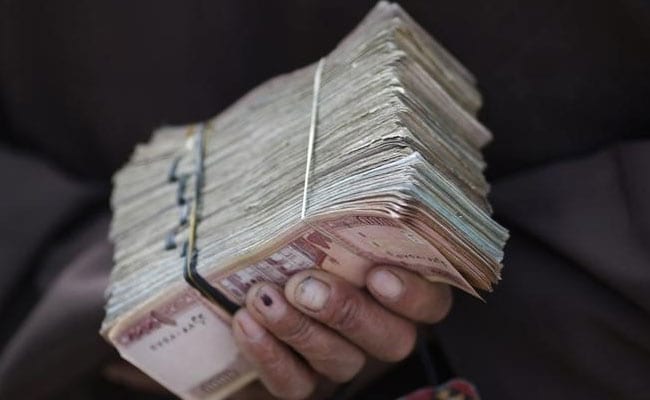 Mumbai: The RBI's proposal to open up "Islamic window" in conventional banks will lead to trillions of dollars from Gulf nations getting invested in India, said an organisation pushing for Islamic financial banking.

Indian Centre for Islamic Finance (ICIF) said if the RBI proposal becomes a reality, huge investments from countries like the UAE, Qatar and Bahrain will flow into India.

"There are various sovereign funds in Gulf countries with trillions of dollars waiting to invest in India. Introduction of Islamic banking will give a green signal to people in nations like the UAE, Qatar and Bahrain to invest here," ICIF General Secretary H Abdur Raqeeb told PTI.

"In 2008, when Raghuram Rajan (who later became RBI Governor) headed a high-level committee on financial sector reforms, we met him and conveyed our concern about exclusion of Muslims from financial system.

"We pressed for their inclusion in the sector. According to the Sachar Committee report, Muslim-majority areas are described as 'negative zone' by banks," said Raqeeb, whose organisation is  spearheading campaign for introduction of interest-free Islamic financial banking in the country.

Citing various studies, he said Muslims prefer to invest in real estate, gold, spending lavishly or even depositing in banks without withdrawing the principle amount to avoid interest.

He said no amendments would be required in the existing Act for introduction of Islamic banking and a notification by the Centre would suffice.

"The Anand Sinha Committee, constituted by the RBI in 2006, had said the banking Act would have to be amended. But, when we got the report, we pointed out various flaws like absence of an Islamic financial expert in the panel and also ignoring prevailing practices in countries like Singapore, UK, Japan and France all of which have introduced Islamic banking system," he said.

Raqeeb said later an inter-departmental group of the RBI recommended that interest-free windows can be started in banks on an experimental basis before a full-fledged roll out.

"It also asked the government to issue a simple executive order by way of notification," he said, adding Islamic banking is practised by 75 nations globally.

He said opening up the banking system according to Shariah will not only be good for Muslims, but will help in development of the nation.

Promoted
Listen to the latest songs, only on JioSaavn.com
The RBI proposal is aimed at "gradual" introduction of Sharia-compliant or interest-free banking in India. The Centre and RBI are exploring possibility of introducing Islamic banking to ensure financial inclusion of those sections of society that remain excluded due to religious reasons.