Trai Recommendations On Net Neutrality Likely In A Month

Trai recommendation to the government should not take more than a month, says Chairman RS Sharma. 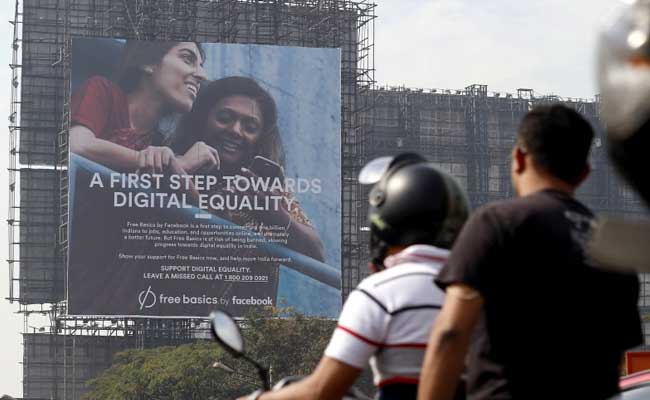 Telecom operators & internet content providers have been at loggerheads over net neutrality.

New Delhi: Telecom regulator Trai said on Wednesday that it is expected to issue recommendations on the controversial issue of net neutrality in about a month.

"All stakeholders are actively participating in this (net neutrality) debate. I think Trai should be able to give appropriate recommendation to the government which they have asked for," Trai Chairman RS Sharma told reporters here on the sidelines of an open house discussion on the issue.

When asked about the timeline for recommendations, Sharma said: "It should not take more than a month."

The telecom operators and internet content providers have been at loggerheads over the issue of net neutrality.

The government has said that it will decide on framework for net neutrality after getting Trai recommendations.

Net neutrality debate in India sparked off after Airtel in December 2014 announced a plan to charge data consumed for making internet based calls at base rate.

The base rate of 2G mobile internet were over 500 times high at Rs 10,000 per GB approximately compared to around Rs 175-180 that companies were charging for 1 GB on the same network under a scheme.

The debate further heated up after Airtel and social media firm Facebook launched free internet platforms. These platforms were banned by Trai in February 2016.


(This story has not been edited by NDTV staff and is auto-generated from a syndicated feed.)
Comments
TRAINet neutrality