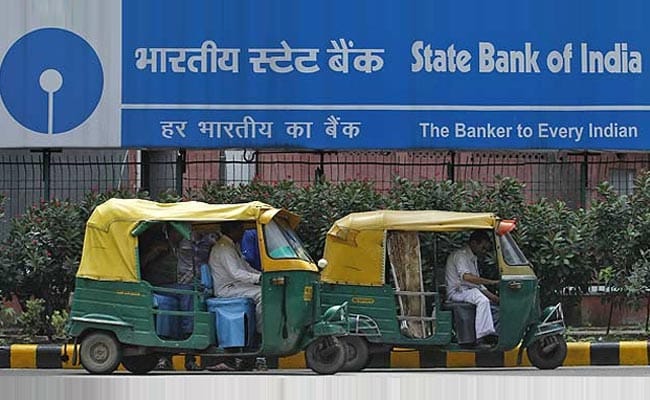 New Delhi: The gross non-performing assets (NPAs) in the Indian banking system amounted to Rs 8,40,958 crore in December, Parliament was told on Friday. Minister of State for Finance Shiv Pratap Shukla told the Lok Sabha in a written reply that industry accounted for largest portion of these NPAs, followed by the services and agriculture sectors.

The government has embarked on a two-pronged strategy on bad loans.

On the one hand, it has brought in the Insolvency and Bankruptcy Code (IBC) which provides for a six-month time-bound insolvency resolution process. On the other hand, it has approved a Rs 2.11 lakh crore recapitalisation plan for state-run banks.

In June last year, the RBI referred 12 accounts, totalling about 25 per cent of the gross NPAs, for resolution under the IBC.