The nation looks to push ahead with the trade plus one day or T+1 system, which most global markets are yet to implement, from February next year. 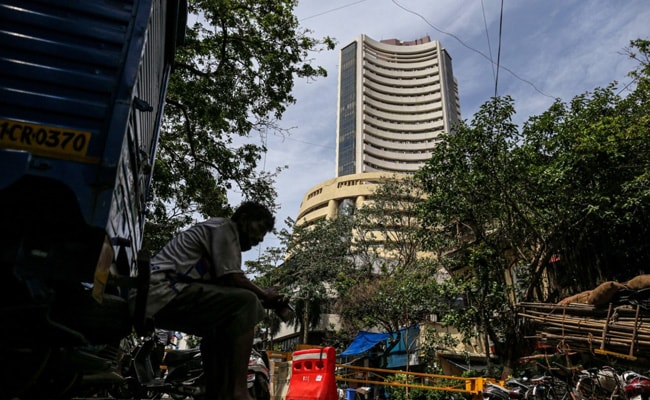 India's top 50 stocks are likely to move to a new shorter settlement cycle only after more than a year, giving ample time to foreign investors and domestic broking houses to adjust, according to Edelweiss Alternative Research.

The nation looks to push ahead with the trade plus one day or T+1 system, which most global markets are yet to implement, from February next year. The move has received support from foreign investors after initial resistance as it allows them enough room to handle issues such as different time zones and forex-related deadlines.

All the Nifty 50 constituents will switch to the T+1 cycle in the last batch starting January 2023, Edelweiss said in a note on Tuesday. “We expect no near term impact” as the implementation of the new mechanism will be a gradual process, mainly from lower to higher market capitalization companies, it said.

India's market infrastructure institutions jointly announced a plan on Monday to introduce the new cycle in a phased manner from February. The exchanges will rank listed stocks in a descending order based on their average market capitalization in October and only bottom 100 equities shall be available for the T+1 settlement from Feb. 25. From March, the next bottom 500 stocks from the list will be available for the shorter trade cycle, it said.

Asia Securities Industry and Financial Markets Association, a foreign investors' lobby group, said the phased implementation of the proposal would not cause investors based in Europe and the U.S. face pre-funding requirements for their trades in India.

Possible concerns about the market getting fragmented because of the proposed move have been avoided, it said in a statement. The plan to shift scripts on the basis of market capitalization would mean most foreign portfolio investors will not be impacted till October or November next year, the group said.

In September, the Securities and Exchange Board of India announced the plan to allow exchanges to offer next-day trade settlement in some stocks, instead of the two-day or T+2 mechanism practiced in most markets, including the U.S. However, some foreign investors sought to delay its implementation from early next year, saying they needed additional time to prepare systems and processes for the change.