There Is A Limit To Lowering Interest Rates: State Bank Of India Chairman 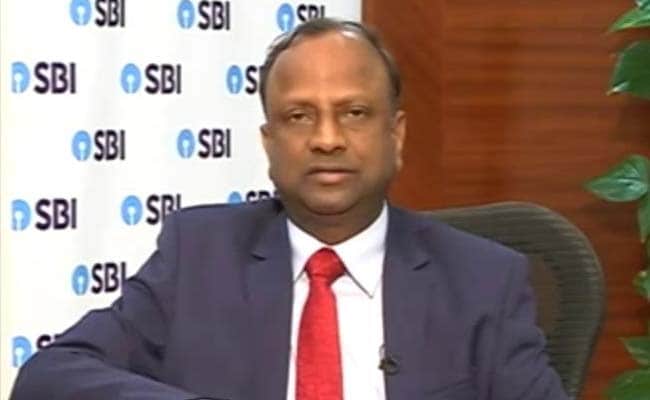 On transmission of monetary policy, there has been constant nudging from the Reserve Bank of India to pass the entire reduction in repo rates to make the retail loans cheaper for consumers, in a big push for consumption. This theory is not bought by the commercial banks who argue if they do 100 per cent transmission, they will have no margin and will have to lower the deposit rates.

RBI Governor Shaktikanta Das has been aggressively pushing for transmission of rates and has held multiple meetings with banks on the issue.

After the introduction of the external benchmark system, most banks have linked their lending rates to the policy repo rate of the central bank. As against the cumulative reduction in the policy repo rate by 135 bps during February-October 2019, transmission to various money and corporate debt market segments ranged from 137 bps (overnight call money market) to 218 bps (3-month commercial papers of non-banking finance companies).

The SBI chief also said that there is enough cash available in the banking system and it is now for the industry to take advantage of this.

On NPAs, Kumar said that banks will be in a good position with respect to stressed assets by March and there is no dearth of liquidity in the system for lending. He added that there are opportunities to lend in sectors such as infrastructure and consumer lending as there is not much of a decline in demand from consumers.

"By March 31, most of the banks will be in a good position with respect to stressed assets," he said.