The capability of software to manage autonomous driving systems, electricity flows from batteries and data streaming to and from vehicles is replacing horsepower as a measure of automotive engineering achievement 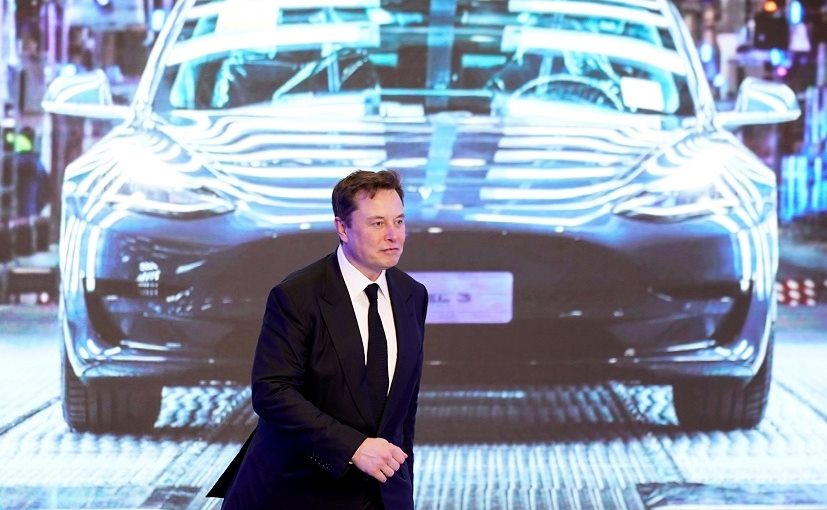 Tesla Inc and Wall Street made 2020 the year that the US automobile industry decided to go electric.

Tesla's market capitalisation shot above $600 billion, making the once wobbly startup, founded by billionaire Elon Musk, worth more than the five top-selling global vehicle making groups combined. The exclamation point came on Friday when Tesla rose to a record high in frantic trading ahead of the stock's much anticipated entrance into the benchmark S&P 500 index.

For 2021, all indicators point toward the industry accelerating its shift toward electrification, a turning point as historically momentous as the launch of Ford Motor Co's moving assembly line for the Model T or General Motors' 2009 bankruptcy.

Tesla's ascent came the same year that activist hedge funds and other investors ratcheted up pressure on corporations to fight climate change. Evidence is growing that more investors have concluded the century-long dominance of internal combustion engines (ICE) is headed toward a close within a decade.

From London to Beijing to California, political leaders also embraced plans to start phasing out internal combustion engine-only vehicles as early as 2030. Pressure to cut greenhouse gas emissions undermines the logic for significant new investments in ICE engines. Thousands of manufacturing jobs are currently tied to internal combustion in the US, Britain, Germany, France, Japan and other countries.

Other powerful forces also shook the auto industry's status quo this year. The Covid-19 pandemic stripped away the sales and profits that incumbent automakers had counted on to fund methodical transitions to electric vehicles. China's rapid recovery from the pandemic exerted an even more powerful gravitational pull on industry investment.