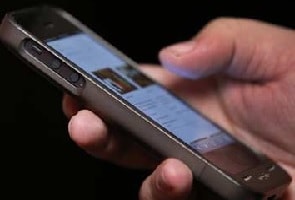 New Delhi: GSM mobile subscribers' base in India increased by 63 lakh in October to reach 73.94 crore, the Cellular Operators Association of India (COAI) said on Monday.

Bharti Airtel, the country's top operator, added 27.67 lakh new subscribers in October to take its number to 23.79 crore with a market share of 32.18 per cent.

State-run MTNL added 6,342 subscribers to take its base to 35.18 lakh while Videocon Telecom lost 51,004 subscribers and its base reduced to 78.49 lakh during the reported period.

COAI did not report GSM numbers of BSNL, Reliance Communications and Tata Teleservices.