TCS For 'Level Playing Field' Amid US Visa Overhaul 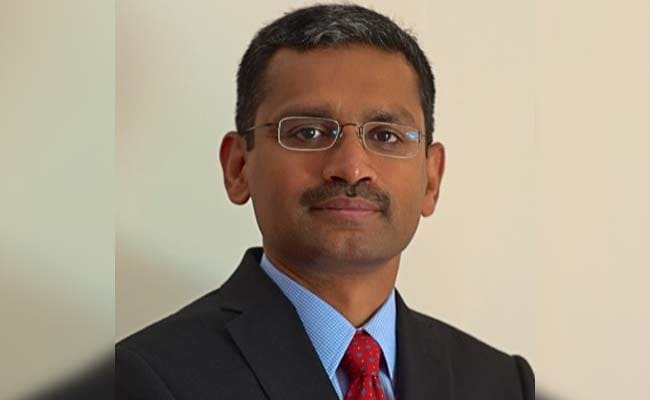 Mr Gopinathan says the transition started from January onwards when the US visa announcement was made.

New Delhi: TCS CEO Rajesh Gopinathan is not "overtly perturbed" by the proposed overhaul of visa regime in the US but has sought a "level playing field" with similar policies for everyone.

Mr Gopinathan, who took charge as CEO this week, acknowledged that that there are political ramifications that need to be dealt with given the shift in demographics and political elements.

"All that we can ask for is a level playing field. As long as the rules of the game are similar, we are quite confident in our competitiveness that we can take on the best in the world...as long as we don't see discriminatory policies," Mr Gopinathan told PTI in an interview.

He added that once the specifics of the policy being discussed emerges, one would need to deal with it.

Concerns around the proposed overhaul of the visa regime by the US -- which accounts for over 60 per cent of India's IT export revenues -- had prompted industry body Nasscom to postpone for the first time its annual forecast till May.

A delegation of Nasscom is in Washington DC currently to engage with members of the new US administration under President Donald Trump on issues like clampdown on work visas and flow of skilled manpower between the two nations.

Any changes in the visa regime may result in higher operational costs and shortage of skilled workers for the $110 billion Indian outsourcing industry.

Talking about the change of guard at the country's largest software exporter, Mr Gopinathan said he and his team are reaching out to customers to assure them of continuity.

"...both me and my team are reaching out to customers giving them that assurance. I met close to 70-80 client executives over the last one month, I met with more than 40-45 companies," he said.

He added that in many of these meetings, his predecessor and newly-appointed Tata Sons Chairman N Chandrasekaran was present to introduce the new team and hand over charge.

"...the message is that there is continuity. Nothing changes as far as relationships go and re-emphasising continuity in management structure, which is quite stable," Mr Gopinathan said.

Mr Gopinathan, who has been with the firm for close to two decades, said the transition started from January onwards when the announcement was made.

He admitted that while the day was big for him, "for TCS, it's just another day".

On challenges, he said the company has invested in building a robust technology architecture and is geared to expand its digital revenues going ahead.

Promoted
Listen to the latest songs, only on JioSaavn.com
"I think we are at that kind of a point now, where we have experimented with things over the last few years, we know the direction that we are going... So the two key words now are scale and speed," he said.