Taxman To Waive Interest If Demand Paid In Retro Cases 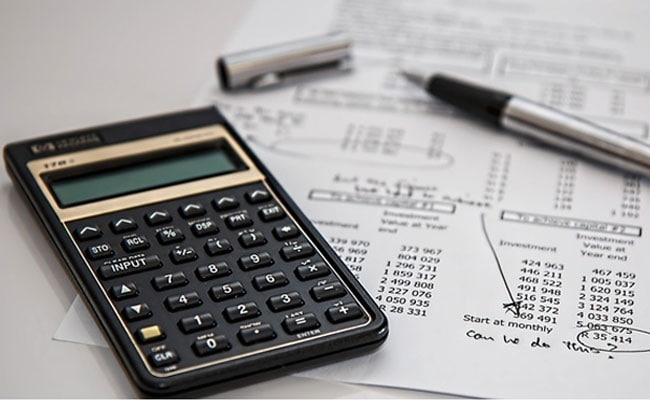 New Delhi: The tax department will waive interest liability if the principal demand of capital gains tax is paid by companies like Cairn India and Vodafone plc.

The Central Board of Direct Taxes (CBDT) on March 24 issued a circular for waiver of interest in disputed tax demand in different scenarios.

In cases where tax liability arose because of retrospective amendment to the law or a court ruling, the interest payable on the demand will be waived, it said.

The scheme, which closed on January 31, provided for waiver of interest and penalty if the principal amount involved in retrospective tax cases is paid and all appeals against the government challenging constitutional validity of back-dated amendment to Income Tax laws are withdrawn.

Vodafone faces a Rs 14,200 crore tax bill for failing to collect taxes when it paid $11 billion to acquire Hong Kong-based Hutchison Whampoa's 67 per cent stake in India mobile-phone business in 2007.

The UK's Cairn Energy plc has been slapped with over Rs 29,000 crore in tax demand including Rs 10,247 crore in principal due, for alleged capital gain it made in 2006 when it transferred its India business into a new subsidiary, Cairn India, and got it listed.

Simultaneously, the tax department also raised a tax demand of Rs 20,495 crore on Cairn India for failing to deduct withholding tax on alleged capital gains made by its erstwhile parent company Cairn Energy in 2006-07 when it reorganised India business.

While the tax scheme that closed on January 31 primarily targeted Cairn Energy and Vodafone, the new guidelines will be applicable for Cairn India as well as Vodafone.

Neither Cairn Energy nor Vodafone participated in the scheme that closed on January 31 and have dragged India to arbitration contesting the demands.

The tax department in the guidelines said the cases where the interest can be waived include ones where tax was not deducted because of an order passed by the High Court but the same has been reversed by "any retrospective amendment of law or a decision of the Supreme Court of India or a decision of a larger bench of the jurisdictional High Court."

Earlier this month, tax tribunal ITAT upheld levy of Rs 10,247 crore capital gains tax on UK's Cairn Energy Plc but has held that interest cannot be charged on it as the demand was raised using retrospective tax legislation.

The tribunal had also said that Cairn India should have withheld tax on capital gains made by its parent company. The guidelines state that interest can be waived in cases where tax deduction at source could not happen because of seizure of books of accounts and other documents by the Income Tax Department.

Promoted
Listen to the latest songs, only on JioSaavn.com
The same can also be done in cases where the default is related to "non-deduction or a lower deduction of tax in respect of a payment made to a non-resident (including a foreign company) being a resident of a country or specified territory outside India with whom India has entered into an agreement".

Commenting on the circular, Amit Maheshwari, partner, Ashok Maheshwary and Associates LLP, said: "The interest waiver process will become much faster and efficient. Even existing unresolved waiver requests are covered and this will provide an efficient and quick resolution."