Tata Steel Q3 Output: In India, Tata Steel produced 4.80 MT of steel in the third quarter of current fiscal, compared to 4.60 MT in the year-ago period. 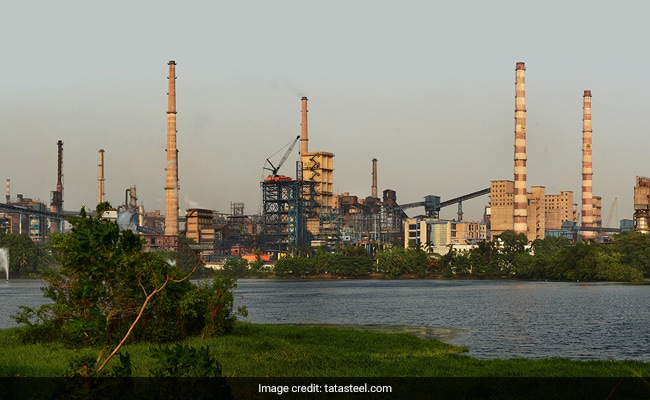 The country's leading steel manufacturer Tata Steel on Friday reported an over two per cent rise in consolidated steel output to 7.68 million tonnes (MT) in the October-December quarter of the current fiscal. The company's consolidated steel production had stood at 7.51 MT in the corresponding period of the previous financial year 2020-21, the steel major said in a regulatory filing to the stock exchanges today.

However, Tata Steel's consolidated sales during October-December 2021 fell by around three per cent to 6.88 MT, against 7.09 MT in the year-ago period.

Tata Steel India crude steel production grew by 16 per cent year-on-year and the total deliveries increased by four per cent annually on the back of continued economic recovery during the current fiscal.

The Tata Steel Group is among the top global steel companies with an annual capacity of 34 MT. On Friday, January 7, shares of Tata Steel settled 0.28 per cent lower at Rs 1,160.20 apiece on the BSE.