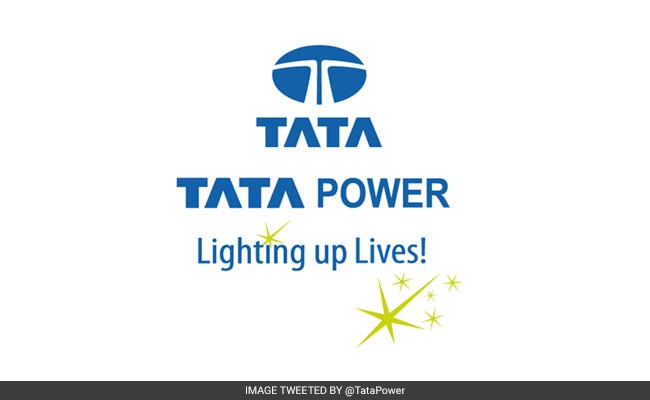 Tata Power will hold 51 per cent stake in the SPV, with management control, Tata Power said.

The proposed sale of WESCO Utility and SOUTHCO Utility to Tata Power will be through the formation of a Special Purpose Vehicle (SPV) entity in which the Government of Odisha will own 49 per cent and Tata Power will hold the remaining 51 per cent stake, with management control, Tata Power said in a regulatory filing.

A consortium of India Power Corporation and French government-owned power utility Electricite de France (EDF) were the only other bidders for WESCO and SOUTCO respectively. However, their bids were rejected on technical grounds.

Tata Power shares were outperforming the Sensex in noon trading. At 12:55 pm, the shares of Tata Power were trading higher by 1 per cent at Rs 72.40 as against a 0.6 per cent rise in the benchmark BSE Sensex index.