Auto major Tata Motors announced on Tuesday that it will hike its commercial vehicles' prices by 2 per cent to 2.5 per cent from April 1, 2022 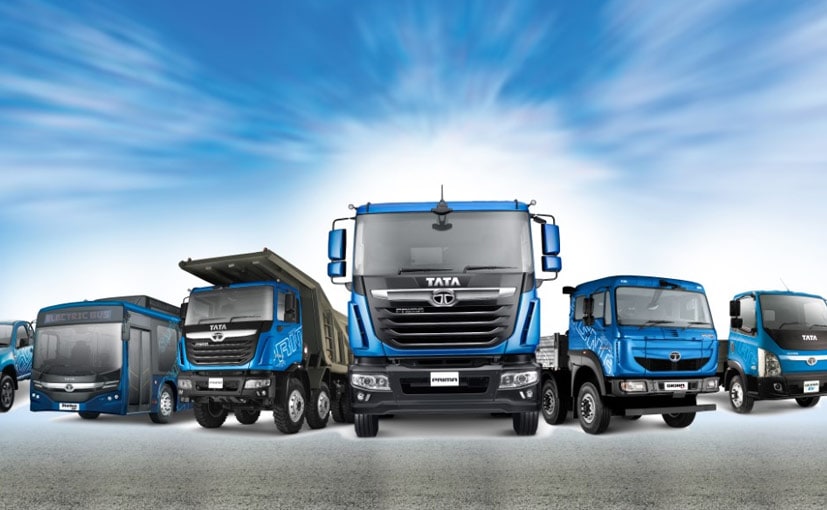 Tata Motors will hike prices of its commercial vehicles from April 1, 2022

Auto major Tata Motors announced on Tuesday that it will hike its commercial vehicles' prices by 2 per cent to 2.5 per cent from April 1, 2022. The price rise though will depend on individual model and variant, the company said in a regulatory filing.

Rise in prices of commodities like steel, aluminium and other precious metals as well as higher costs of other raw materials has led to the decision, Tata Motors said further.

"While the company has initiated actions to absorb a significant portion of the increased costs, at various levels of manufacturing, the steep rise in overall input costs makes it imperative to pass on some residual proportion via a minimised price hike," it added.

Last week, Mercedes-Benz India had said it would increase prices of the entire model range by up to 3 per cent from April 1 in order to partially offset the impact of the increase in input costs.