Tata Motors reported widening in net loss to Rs 8,437.99 crore in the quarter ended June 30 from Rs 3,698.34 crore in corresponding period a year ago. 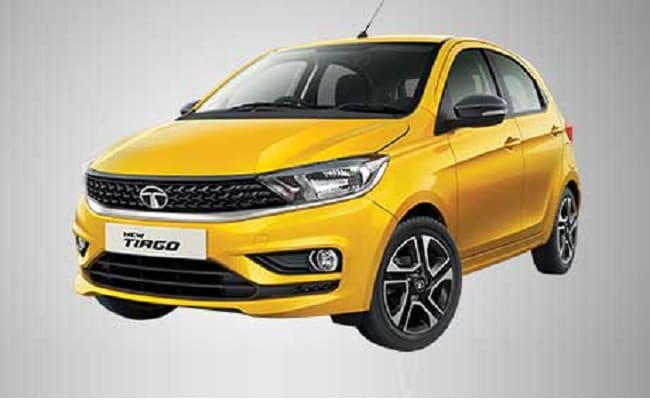 Tata Motors shares soared more than 8 per cent on the BSE in early trading although the auto major, post market hours on Friday, reported widening of net loss in the first quarter ended June 2020. The shares of Tata Motors soared to the day's highs of Rs 113.40, up 8.3 per cent, on the BSE earlier in the day. At 11:00 am, the shares were trading at Rs 109.30, up 4.4 per cent. on the BSE after surrendering half of their gains.

Tata Motors had reported widening in net loss to Rs 8,437.99 crore in the quarter ended June 30 from Rs 3,698.34 crore in the corresponding period a year ago as the coronavirus crisis hammered sales in several of its key markets. The company said its revenue from operations came in at Rs 31,983.06 crore in the first quarter of current financial year, down 47.97 per cent compared to the year-ago period.