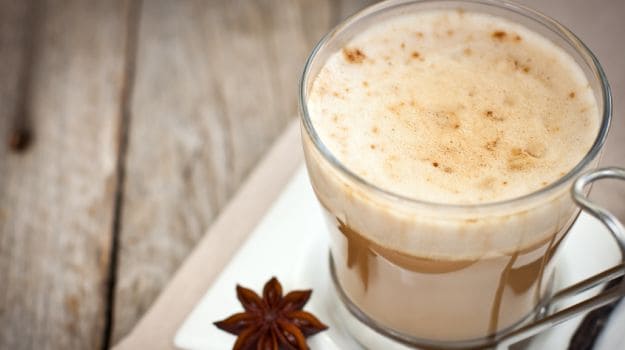 Net profit in the same quarter last year stood at Rs 18.3 crore.Tata Coffee's income from operations grew 9 per cent to Rs 439.4 crore in October-December of 2015-16 compared with Rs 403 crore a year ago, it said in a BSE filing.

Its overall expenses stood at Rs 383.5 crore compared with Rs 369.1 crore in the third quarter of the previous fiscal, up 3.9 per cent.

Tata Coffee, a subsidiary of Tata Global Beverages Ltd (TGBL) and India's third-largest exporter of instant coffee, had acquired the Eight O' Clock (EOC) Coffee Company in 2006 for $220 million by borrowing funds. Today, it's part of the TGBL family of brands such as Tata Tea and Tetley.