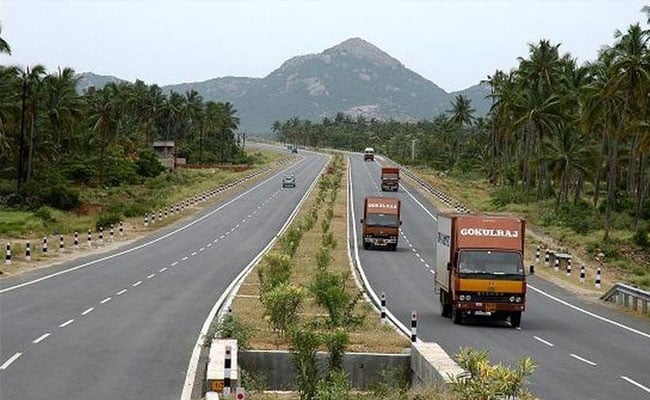 The project will redevelop about 590 km of the state highways in the areas impacted by the Chennai-Kanyakumari industrial corridor. It will boost road connectivity across the industrial clusters, transport gateways, as well as consumption centers. This will help in reducing the cost of logistics and production for the corridor's targeted industries.

In the redevelopment project of the highways, various activities such as climate change adaptation measures, improved drainage system,  resizing of culverts and bridges, raised road embankments in the critical areas will be taken up.

The influenced areas which are a part of the industrial project cover 23 of the 32 districts between Chennai and Kanyakumari in Tamil Nadu. Improved connectivity of the industrial hubs with hinterland and ports will significantly help in increasing the participation of the country's manufacturing in global production networks, as well as in global value chains. This is likely to create more jobs along the corridor.

The industrial corridor will also conduct road safety improvement programs in the area through modern technology, for road monitoring, and enforcement.