Japan's No 4 automaker posted an operating profit of 1.3 billion yen ($12.29 million), its worst quarterly performance on record, due to plunging car demand in India, its biggest market 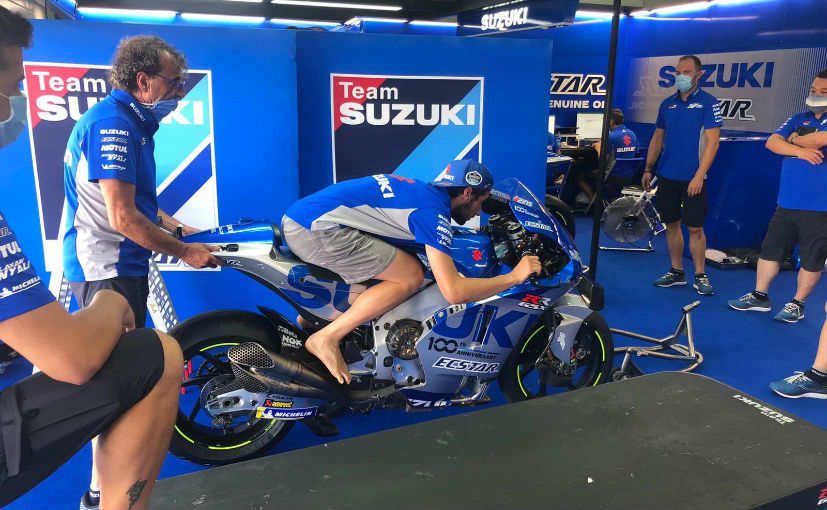 Suzuki said it booked an extraordinary loss of 15.4 billion yen during the quarter.

Suzuki Motor Corp on Monday saw its operating profit nearly wiped out during the first quarter because of plunging car demand in India, its biggest market which has one of the world's highest novel coronavirus infection rates. Japan's No 4 automaker posted an operating profit of 1.3 billion yen ($12.29 million), its worst quarterly performance on record. Still, it was higher than a consensus forecast for a loss of 38 billion yen drawn from six analysts polled by Refinitiv.

Suzuki said it booked an extraordinary loss of 15.4 billion yen during the quarter from virus-related factory shutdowns.

It had secured 400 billion yen in financing from its lenders to help it get through the pandemic, the company said.

The company declined to offer forecasts for full-year profit and dividends, citing uncertainties about the impact of the coronavirus in coming months."In India, infections continue to rise significantly by the day," managing officer Masahiko Nagao told a briefing following the announcement." It's difficult to read how the virus situation will play out in India.

We must monitor this carefully."Global automakers are taking a big hit from the coronavirus outbreak, which has shuttered vehicle factories and kept customers out of car dealerships, leading to a drop in sales and production. The maker of the Swift hatchback suffered a 64 per cent drop in global vehicle sales in April-June to 263,000 units, led by a 82 per cent plunge in India, which is struggling to control the coronavirus after taking steps to reopen its economy. Sales in Japan, Europe and Indonesia also took a big hit, erasing profits for the company's automobile operations

India accounts for just over half of Suzuki's global car sales, and through its majority stake in Maruti Suzuki India, the company accounts for roughly one in every two cars sold there.