Sukanya Yojana Details: Deposits can be made up to 14 years from the date of opening of the account. 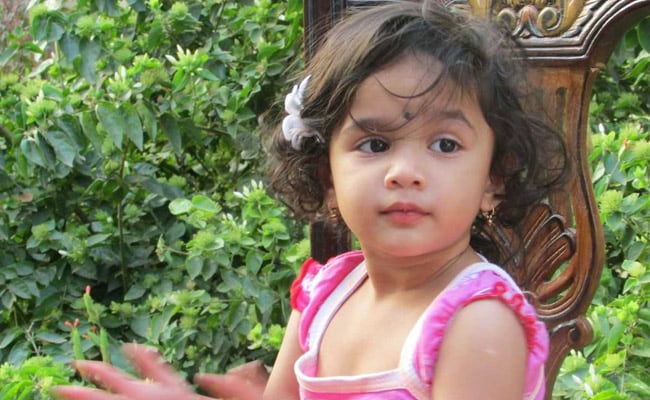 Sukanya Yojana Details: The account can be prematurely closed only under two circumstances.

The interest rate on Sukanya Samriddhi accounts has been fixed at 8.1 per cent per annum for the September quarter. This rate, however, is revised every year by the government and is announced at the time of the Union Budget.

Tenure of the deposit

The account is valid for 21 years from the date of opening, after which it will mature and the money will be paid to the girl child in whose name the account had been opened. If the account is not closed after maturity, the balance amount will continue to earn interest as specified for the scheme from time to time. The account will also automatically close if the girl child gets married before the completion of the tenure of 21 years.

Maximum period up to which deposits can be made

Deposits can be made up to 14 years from the date of opening of the account. After this period the account will only earn interest as per applicable rates.

Withdrawing money before the completion of the maturity period of 21 years - can only be made by the girl child in whose name the account has been opened after she attains the age of 18 years. 50 per cent of the balance lying in the account can be withdrawn at the end of previous financial year for the purpose of higher education or marriage.

Tax exemption, as applicable under section 80C of the Income Tax Act, 1961 is one of the greatest advantages of the Sukanya Samriddhi Account programme.  In the latest Finance Bill, the scheme has been extended Triple exempt benefits i.e. there will be no tax on the amount invested, amount earned as interest and amount withdrawn.

The account can be prematurely closed only under two circumstances. In case of the unfortunate death of the girl child (account holder), the parent or legal guardian can claim for the accumulated amount along with the interest accrued on the account. The balance would be immediately handed over to the nominee of the account.