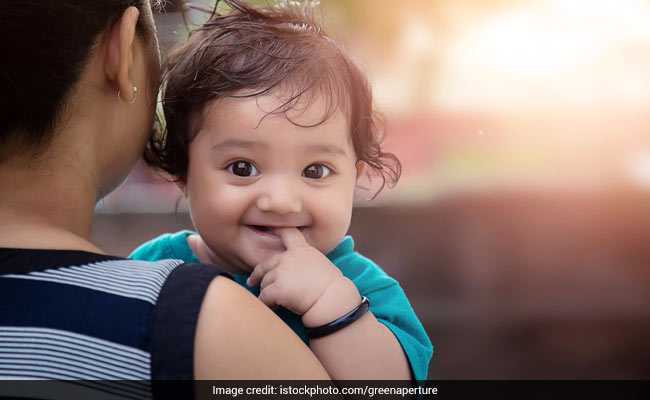 Interest rate on Sukanya Samriddhi Scheme has been fixed at 8.1% per annum for the September quarter.

The minimum deposit for government-backed small savings scheme for the girl child, Sukanya Samriddhi, has been slashed to Rs 250 from Rs 1,000. This means that customers need to make a minimum annual deposit of only Rs 250 in this account, reported news agency Press Trust of India. The maximum yearly deposit, however, stands unchanged at Rs 1,50,000. Under the Sukanya Samriddhi Yojana, a parent or legal guardian can open the account in the name of the girl child until she attains the age of 10 years.

Here are 10 things you should know about Sukanya Samriddhi Scheme: