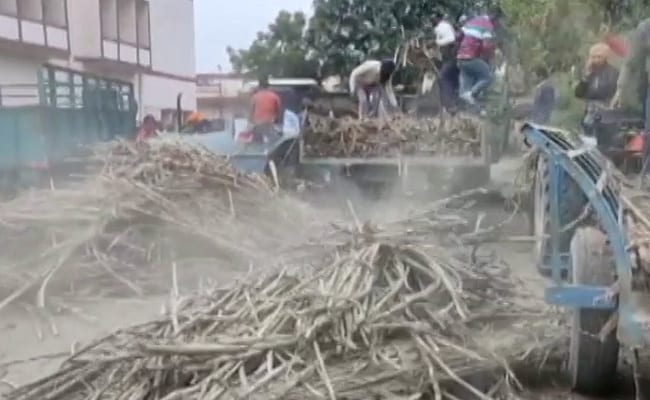 However in the current sugar season (2021-22), contracts for export of around 90 LMT of sugar have been signed, and that too without announcement of any export subsidy, official sources said. This is 15 times more than 6.2 LMT of sugar, which was exported during 2017-18.

In fact out of the contracts signed for exporting 90 LMT of sugar in the current season, 75 LMT of sweetener has already been exported till May 18, 2022.

About Rs 14,456 crore have been released to sugar mills in the last five years to facilitate export of the commodity, while Rs 2,000 crore have also been provided to them as carrying cost for maintaining buffer stock.