The Nikkei/IHS Markit Services Purchasing Managers' Index rose to 51.7 in January from December's 50.9, holding above the 50-mark that separates growth from contraction for a second month. 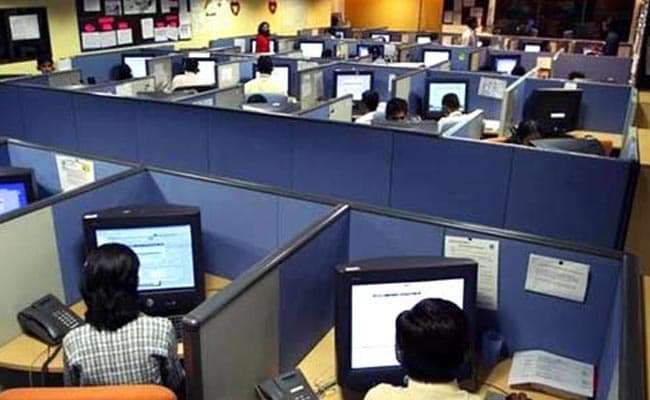 Activity in the country's services sector grew at the fastest pace in three months in January, underpinned by a recovery in new orders that prompted companies to sharply increase hiring, a private survey showed on Monday.

The Nikkei/IHS Markit Services Purchasing Managers' Index rose to 51.7 in January from December's 50.9, holding above the 50-mark that separates growth from contraction for a second month.

A new business sub-index that tracks overall demand jumped to 51.7 from 50.0 in December, the first sign of growth in three months.

"The recovery across India's service sector continued during January, with growth in output picking up to the joint-strongest since June 2017 as underlying demand conditions improved," said Aashna Dodhia, an economist at IHS Markit.

"That said, the overall performance of the service sector remained weaker than the long-run growth trend."

Businesses were hurt by weak demand for most of 2017 after a November 2016 ban of high-value currency notes and confusion over pricing following the introduction of a goods and services tax last year disrupted consumer spending.

The economy is predicted to grow at a four-year low of 6.6 per cent this fiscal year ending in March, according to a Reuters poll last month.

Despite the improvement in services activity, a composite PMI, which tracks both manufacturing and services businesses, fell to 52.5 from 53.0 in December. A sister survey on Thursday showed manufacturing growth slowed to a three-month low.

But the latest PMI showed the recovery in demand led services firms to increase hiring last month at the second fastest rate in six-and-a-half years, surpassed only in September.

Businesses transferred some escalating cost pressures to consumers with both input and output prices rising at a faster pace in January from the previous month.

That, coupled with the government's plan to increase spending for rural areas and support farmers in its federal budget, could push up inflation and prompt the central bank to raise interest rates sooner-than-expected.

Finance Minister Arun Jaitley said on Thursday, in his last annual budget speech before a general election next year, that the pace of fiscal consolidation would be slowed to boost growth.
© Thomson Reuters 2018
Comments
Services sectorBudget 2018