Stocks In Focus Today: Aviation stocks will be watched closely, after the government banned flights from the UK till December 31 over a new fast-spreading strain of the coronavirus in that country 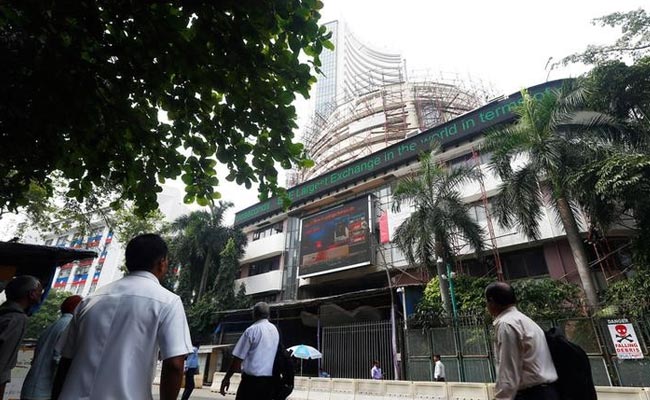 Stocks In The News Today: Tata Motors announced a hike in commercial vehicle prices from January 1.

Domestic share markets are likely to start Tuesday's session on a positive note, rebounding a day after benchmark indices suffered their worst single-day loss in more than seven months, in a broad selloff due to fresh lockdowns in the UK to curb the spread of a new strain of coronavirus. The Singapore Exchange (SGX) Nifty futures — an early indicator of the National Stock Exchange's Nifty 50 benchmark index — rose 57 points, or 0.43 per cent, to 13,435.20 at the strongest level recorded ahead of the opening of Indian markets. At 8:12 am, the SGX Nifty futures traded up 44.00 points, or 0.33 per cent, at 13,422.20.

However, both indexes are still up more than 2 per cent this month, boosted by record inflows from foreign institutional investors (FIIs), progress on COVID-19 vaccines globally and signs of a domestic economic recovery.

Aviation stocks will be watched closely on Tuesday, a day after the government banned flights from the UK till December 31 over a new fast-spreading strain of the coronavirus in that country.

Tata Motors said on Monday that it would increase the prices of its commercial vehicle with effect from January 1, 2021, saying "the steady rise in material and other input costs, impact of forex and transition to BS6 norms" has cumulatively escalated the cost of manufacturing vehicles.

The European Union geared up to start mass vaccinations against COVID-19 just after Christmas, after the shot developed by Pfizer and its German partner BioNTech cleared regulatory hurdles on Monday. European Union countries including Germany, France, Austria and Italy have said they plan to start vaccinations from December 27 as Europe tries to catch up with the United States and Britain, where inoculations began earlier this month.

Lupin Limited said on Monday it had received approval for its Rufinamide oral suspension (40 mg/ml) from the US drug regulator to market a generic equivalent of Banzel oral suspension of Japan's Eisai.

Thermax increased its shareholding in First Energy from 76 per cent to 100 per cent, which makes First Energy a wholly-owned subsidiary of Thermax. First Energy is engaged in the business of manufacturing and supply of biomass pellets, gasification technology and cooking stoves.

stocks to watchstocks in focus