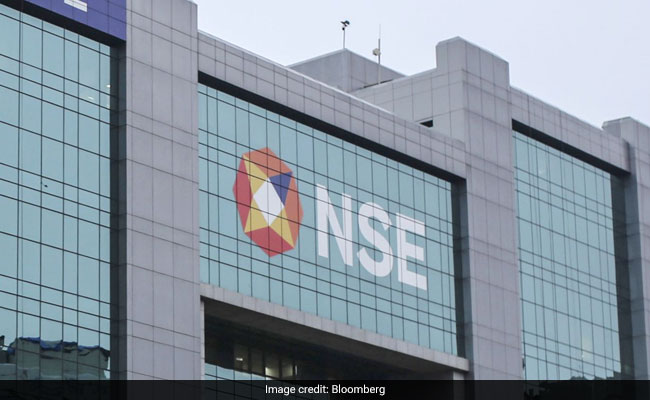 Bajaj Finserv, Bharti Airtel and Bajaj Finance gained more than 2 per cent on the NSE

The NSE Nifty surpassed the 17,000 mark to touch fresh all-time highs on Tuesday afternoon as the buying momentum continued unabated from the previous session. The benchmark S&P BSE Sensex had crossed the 57,000 mark earlier in the morning. As of 12:45 pm, the BSE Sensex was trading at 57,064.73, higher by 287.50 points or 0.49 per cent and the Nifty was at 17,018.50, up 87 points or 0.52 per cent. The broader markets are also trading firm, with the BSE Midcap index and BSE Smallcap index gaining 0.7 per cent and 0.9 per cent each. And all the sectoral indices are trading in the green.

On the economy front, the National Statistical Office will release the GDP numbers for the April-June quarter post market hours. The Reserve Bank said, at the end of its MPC meet on August 6, that it expects June quarter GDP to grow at 21.4 per cent.

On the stock-specific front, Bajaj Finserv, Bharti Airtel and Bajaj Finance gained more than 2 per cent on the NSE. Shree Cements, Hindalco and Ultratech Cements were the other significant gainers on the NSE.

Bharti Airtel rose a day after its founder chairman Sunil Mittal said that the wireless carrier wanted to improve its access to growth capital and reduce its debt leverage. Mr Mittal added that the company will not shy away from raising prices further but will move towards it gradually.

On the flip side, Tata Motors, Nestle, Mahindra & Mahindra and IndusInd Bank lost around a per cent each on the NSE.