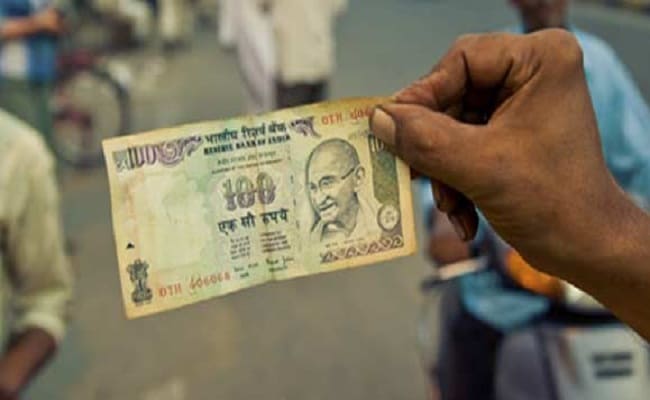 The RBI has asked the public to make it a habit of looking at the notes before accepting them.

Mumbai: In an effort to check fake currency circulation, especially of higher denominations, the Reserve Bank of India on Thursday asked banks to put entire banking areas under CCTV surveillance and keep all the recordings that can help identify "unscrupulous elements".

The central bank further said that failure of banks in detection and impounding of counterfeit notes and in preventing such currencies from being recirculated will be violative of the directions and "will, therefore, attract penal action".

The RBI expressed concerns that "some unscrupulous elements are putting into circulation fake Indian currency notes of higher denominations in the course of normal transactions, taking advantage of the gullible and unsuspecting nature of some members of the public".

"In order to facilitate identification of people abetting circulation of counterfeit notes, banks are advised to cover the banking hall/area and counters under CCTV surveillance and recording and preserve the recording," it said in a statement.

The RBI has also asked the public to make it a habit of looking at the notes before accepting them in the usual course of daily transactions and help arrest the counterfeiting of Indian banknotes. (Read: 'Accept Rs 500, Rs 1,000 notes only after careful scrutiny')

As per the Master Circular relating to Detection and Impounding of Counterfeit Notes, banks were advised to ensure that counterfeit notes making entry into the banking system are "promptly detected and under no circumstance, returned to the tenderer or reissue them".

Banks were also advised that with a view to facilitating the detection of counterfeit notes, all bank branches and identified back offices should be equipped with ultraviolet lamps and other appropriate banknote sorting and detection machines.

"Further, banks should ensure that cash receipts in the denominations of Rs 100 and above are not put into re-circulation without the notes being machine processed for authenticity," the RBI said.