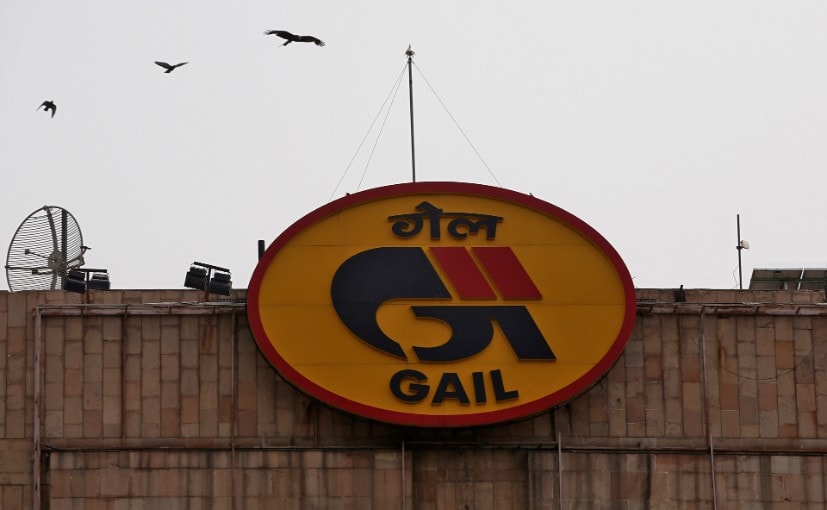 Net profit stood at Rs 1,537.07 crore in July-September compared with Rs 2,862.95 crore profit in the same period a year back, according to a stock exchange filing of the company.

The profit for the firm that transports and sells natural gas to users like fertiliser plants and CNG retailers was sequentially down 47.2 per cent from Rs 2,915.19 crore profit in the April-June quarter.

GAIL said there was a disruption in liquefied natural gas (LNG) supplies by a former unit of Russia's Gazprom.

"The company has taken various measures which include reduction of supplies to downstream customers and its internal consumption at Pata petrochemical plant (in Uttar Pradesh) by reducing petrochemical production to have a sustainable operation," it said.

Gazprom Marketing and Trading Singapore (GMTS), now a subsidiary of Gazprom Germania, stopped delivery of LNG cargoes to GAIL in May/June as it was unable to source gas from Russia following sanctions.

It also cut operating capacity at its Pata plant, which uses natural gas to make low-density polyethylene that is used to make plastic toys, water pipes and general packaging material, among others.

To tie over with the gas shortage, it advanced maintenance shutdown of some units at the 810,000 tonne-a-year plant.

Profits from gas transmission business also fell 32 per cent to Rs 709.59 crore, according to GAIL filing.

GAIL said it transported 107.71 million standard cubic metres per day of natural gas in Q2 (July-September), down from 109.47 mmscmd in the previous quarter. Gas marketing volumes also dropped almost 8 per cent to 92.54 mmscmd.

Sandeep Kumar Gupta, Chairman & Managing Director, GAIL, said the company has incurred a capex of around Rs 3,970 crore during the current half-year mainly on pipelines and petrochemicals, which is 53 per cent of annual target.

He said the company has won a bid to acquire bankrupt JBF Petrochemical Ltd through corporate insolvency resolution process. "With this the company will further expand its presence in southern part of country."