IOC has re-started several units at its refineries and resumed operations at its Panipat naphtha cracker. 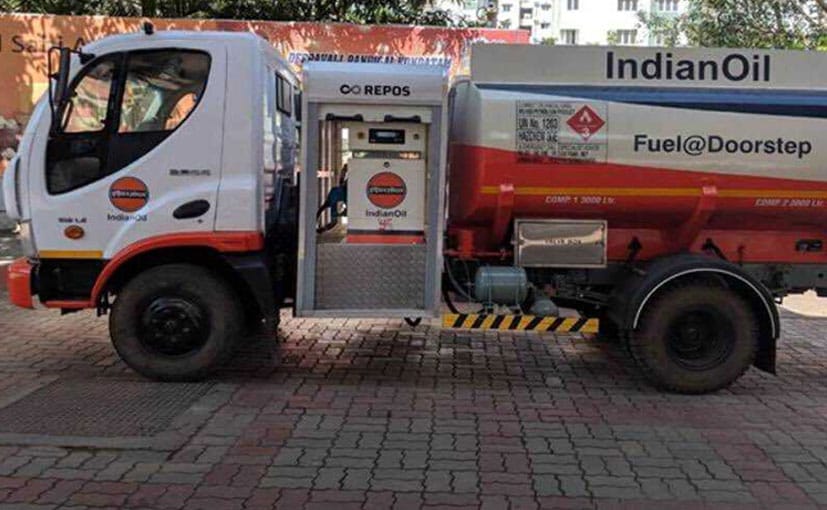 The state-run refiners are scaling up crude processing as local fuel demand begins to improve with a gradual easing of the lockdown aimed at stemming the spread of coronavirus, company officials said.

Indian Oil Corp, the country's top refiner, has raised crude processing at its plants to 60 per cent capacity and aims to reach 80 per cent by the end of this month, it said in a statement on Monday.

State refiners, which together own about 60 per cent of India's 5 million barrel per day (bpd) refining capacity, had to reduce the amount of crude they process as storage facilities filled up with unsold products due to a slump in demand.

"With the demand for petroleum products gradually picking up, Indian Oil Corp has re-started several process units at its refineries that were down due to the lockdown," IOC said.

IOC curtailed its crude processing to an average 45 per cent by the first week of April as the nationwide lockdown from March 25 had curbed mobility and grounded economic activity to a halt.

The lockdown is set to last until at least May 17.

India's fuel demand dipped about 46 per cent in April from a year earlier, its lowest since 2007.

IOC has re-started several units at its refineries and resumed operations at its Panipat naphtha cracker, expecting an improvement in petrochemical demand in the coming days.

MRPL's refinery is operating at about 50 per cent capacity, an improvement from about 42 per cent seen in April, a company official said.

"Further improvement in our crude processing depend on purchases by fuel retailers as exports market is also not attractive," said the official, who did not wish to be identified.

The country's second biggest state-refiner BPCL is operating its Mumbai refinery at about 70 per cent capacity compared to 50 per cent in April, its head of refineries R Ramachandran said. The company's crude runs at its four refineries average about 52 per cent as some of its refiners are still operating at lower rates, he said.

"We are seeing that our product inventory is gradually reducing which is a good sign," he said.