SBI home loans interest rate: With effect from today, SBI also reduced its benchmark MCLR by 5 basis points (0.05 per cent) across all tenors. 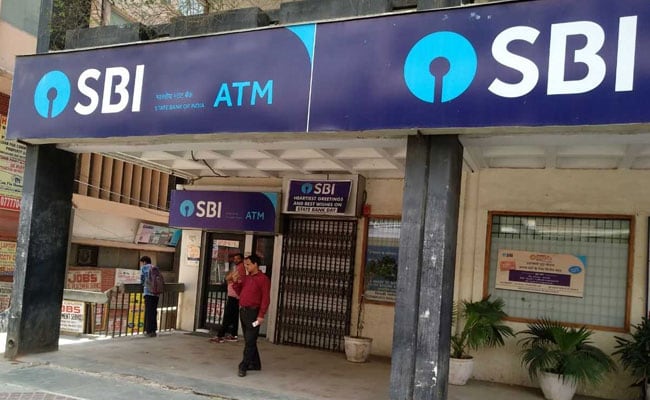 SBI home loan: SBI is the third state-run lender to lower the lending rates after IOB and BoM.

State Bank of India (SBI), the country's largest lender by assets, has reduced its interest rate by 10 basis points or 0.10 per cent on home loans of up to Rs 30 lakh, a move which is likely to provide some respite to home loan borrowers. The revised rates on home loans or housing loans are applicable from Wednesday, April 10, according to a statement from the bank. SBI's reduction in home loans rate comes nearly a week after the Reserve Bank of India (RBI) cut the repo rate by 25 basis points from 6.25 per cent to 6 per cent. Repo rate is the interest rate at which the central bank lends money to commercial banks such as SBI.

Here are 10 things to know about SBI's latest announcements on home loan rates: