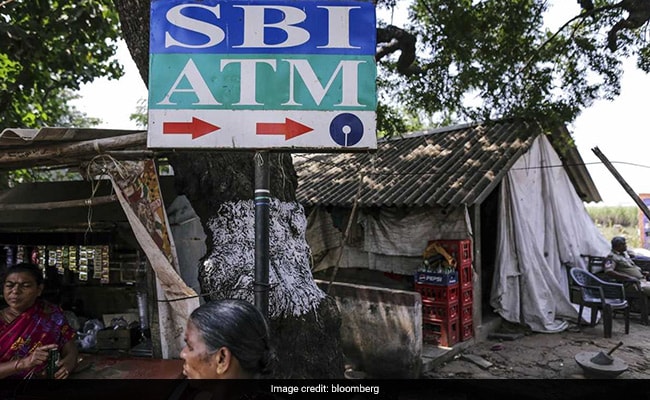 Analysts on average had expected a net profit of Rs 2,696 crore, according to Thomson Reuters data.

Promoted
Listen to the latest songs, only on JioSaavn.com
Gross bad loans as a percentage of total loans stood at 9.83 per cent at end-September compared with 9.97 per cent at end-June.
© Thomson Reuters 2017

(This story has not been edited by NDTV staff and is auto-generated from a syndicated feed.)
Comments
State Bank of IndiaSBISBI Q2