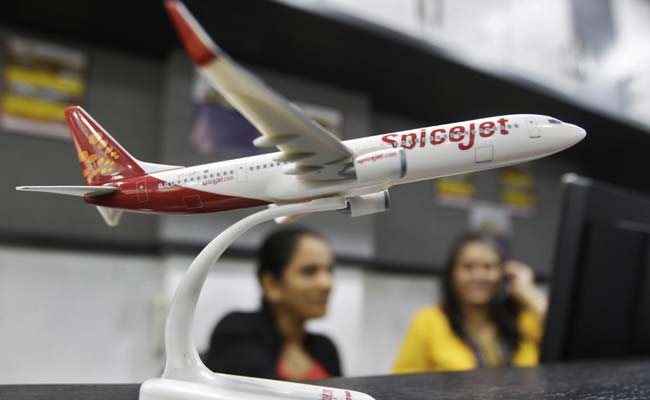 Higher passenger yields for Indian low-cost carrier SpiceJet in its third quarter only partially offset higher crude oil prices and foreign-exchange losses that resulted in a sharp drop in profit.

SpiceJet's profit plunged by 77 per cent after a 34 per cent jump in oil prices and 11 per cent depreciation of the rupee against the dollar. However, the shares rose, closing 2.4 per cent higher, on the 8 per cent increase in passenger yields - a measure of fares and distance flown - and hopes of more stable crude prices.

The airline's standalone net profit, which excludes results of its SpiceJet Merchandise and SpiceJet Technic businesses, fell to Rs 55.07 crore for the last three months of 2018 from Rs 240 crore a year earlier, the airline said.

SpiceJet, India's fourth-largest airline by market share, and rival IndiGo are seeing signs of recovery in an intensely competitive market in which profitability has been squeezed further by an intense price war.

IndiGo, owned by InterGlobe Aviation, last month reported a 3.7 per cent rise in passenger yield for the same quarter.

With oil prices easing and SpiceJet adding the fuel-efficient Boeing 737 MAX aircraft to its fleet, "the outlook looks stronger than it has over the past year", Chairman and Managing Director Ajay Singh said in the statement.

SpiceJet's average fares rose 25 per cent from the previous quarter despite a 16 per cent rise in capacity in terms of seat kilometres.