The airline will introduce daily direct flights on the Bengaluru-Rajahmundry, Chennai-Mangalore and Guwahati-Chennai routes and a direct flight between Bengaluru-Tirupati. 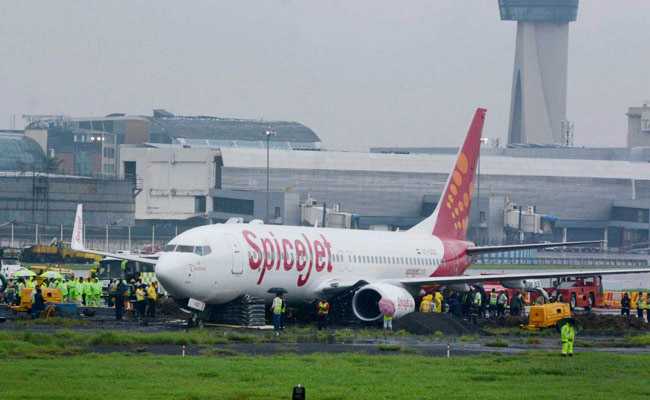 SpiceJet will operate on Chennai-Guwahati route with its Boeing 737 aircraft.

New Delhi: Budget passenger carrier SpiceJet on Monday announced 20 new non-stop domestic flights starting February 11, 2018."The airline also strengthens its network across South with 18 new flights. Out of these 18 flights, ten will be catering to the popular tourist destinations in the state of Andhra Pradesh," the airline said in a release.

"SpiceJet also will become the only carrier to operate between Kolkata-Jabalpur and Bengaluru-Puducherry with daily direct flights. The new flights connecting the metro cities with the non-metros will give fresh impetus to the airlines regional connectivity theme - Connect the unconnected."

The airline will introduce daily direct flights on the Bengaluru-Rajahmundry, Chennai-Mangalore and Guwahati-Chennai routes and a direct flight between Bengaluru-Tirupati which would operate on all days except Tuesdays, it said. According to the budget carrier, it will operate all the routes with its Bombardier Q400 aircraft, except for the Chennai-Guwahati route where it will deploy its Boeing 737 aircraft.

Promoted
Listen to the latest songs, only on JioSaavn.com
"...We aim to further expand our network by connecting more non-metro destinations with metro destinations in the current year," Shilpa Bhatia, Chief Sales and Revenue Officer, SpiceJet said.