SpiceJet Adds Kushinagar To Its Network, Flights To Start From November 26

Budget carrier SpiceJet on Wednesday announced the addition of Kushinagar, Uttar Pradesh, to its domestic network. 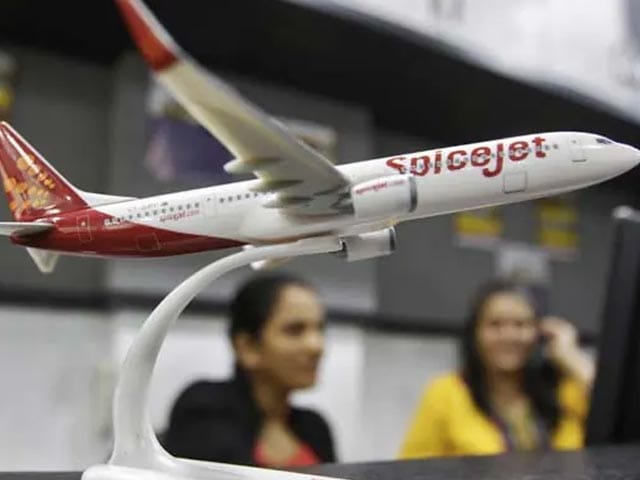 SpiceJet said it will be connecting Kushinagar with Mumbai and Kolkata starting December 18.

New Delhi: Budget carrier SpiceJet on Wednesday announced the addition of Kushinagar, Uttar Pradesh, to its domestic network. The airline stated that it will operate the first flight from Kushinagar, its newest destination under UDAN (Ude Desh ka Aam Naagrik) scheme, starting November 26. The flight will be connected with Delhi, SpiceJet added.

The private carrier also said that it will be connecting Kushinagar with Mumbai and Kolkata starting December 18.

Kushinagar is a major tourist spot and attracts Buddhist pilgrims from all over India and the world, SpiceJet said.

Ajay Singh, Chairman and Managing Director, SpiceJet said, "I extend my heartiest congratulations to the historic city of Kushinagar and its residents for having their own international airport for seamless domestic and international connectivity."

The airline said its flights on the Delhi-Kushinagar-Delhi route will operate four-times a week (Monday, Wednesday, Friday and Sunday with fares starting at Rs 3,662. Boeing 737 and Q400 aircraft will be operated on the route, it further mentioned.

The airline's shares were trading 1.28 per cent lower to Rs 73.40 in afternoon deals.

Decision On Air India Will Give New Energy To Aviation Sector: PM Modi