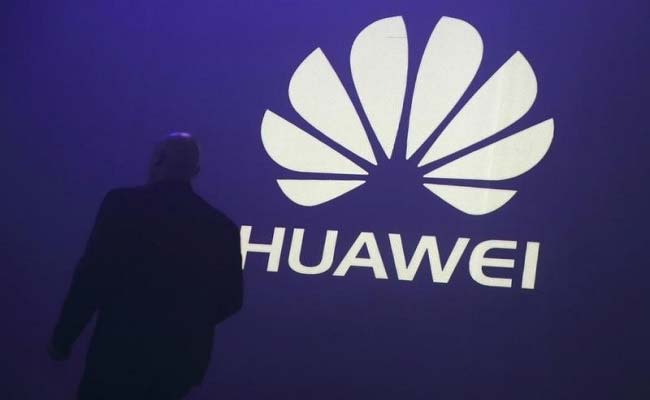 Over the year as a whole, the Chinese maker saw its sales leap by 26.7 per cent, while the South Korean and US rivals both saw their sales decline by 4.3 percent, Gartner said in a study.

As result, Huawei was able to increase its share of the smartphone sector to 8.9 per cent in 2016 from 7.3 per cent a year earlier, while Samsung saw its market share shrink by two full percentage points to 20.5 per cent and Apple's contracted to 14.4 per cent from 15.9 per cent.

"Chinese makers succeeded in winning market share over last year and Huawei now seems to be the main rival to the two giants, even if the gap remains large," Gartner analyst Annette Zimmermann told AFP.

Among the other Chinese smartphone makers are OPPO, BBK Communication Equipment (with its One Plus and Vivo brands), ZTE, Xiaomi and Lenovo.

"We're seeing a very real progression compared with earlier years, when the number three maker and the others had struggled to hold on to a market share of more than four percent," Zimmermann said.

"Huawei looks likely to strengthen its position again this year," she added.

In the fourth quarter of 2016 alone, the launch of the iPhone 7 and Samsung's difficulties with its Note 7 model enabled Apple to take top slot in the market with a share of 17.9 percent or 77 million units sold.

"Preliminary data for the current quarter suggest that Samsung will overtake Apple again. But it's remarkable that Apple can hold on to that sort of share of the market with a closed eco-system," the analyst said.

Promoted
Listen to the latest songs, only on JioSaavn.com
With regard to the different operating systems, Android, which is used by the large majority of smartphone makers, commands a market share of 81.7 per cent, while Apple's iOS operating system of its iPhones and iPads accounts for 17.9 per cent of the market.

(This story has not been edited by NDTV staff and is auto-generated from a syndicated feed.)
Comments
HuwaeiSamsungSmartphoneApple