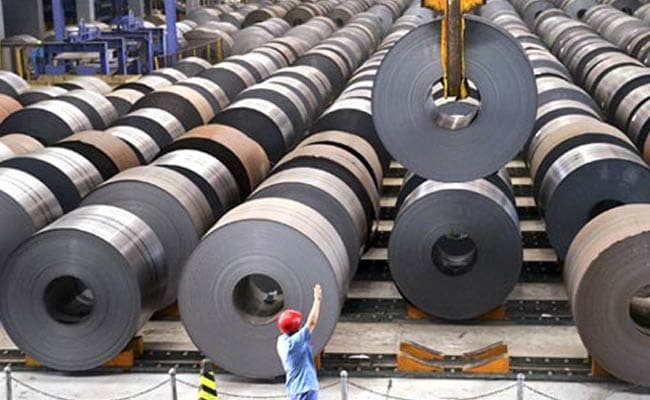 Mumbai: The ecosystem for skill development, technology and innovation is critical for 'Make in India' to succeed. This was the unanimous view expressed by central ministers, officials and industrialists on Monday.

Speaking at a seminar on "Make in India: The Way Forward", organised by the central government and the Confederation of Indian Industry (CII), Defence Minister Manohar Parrikar said the industry and the government should collaborate in these areas.

Mr Parrikar said that with the opening up of foreign direct investment (FDI) to 49 per cent, no pendency in approvals for offset and exports, and amendments in the new Defence Procurement Policy, the Indian defence industry was moving in the right direction to be a key beneficiary and contributor to the 'Make in India' campaign.

In her remarks at a panel discussion, Commerce and Industry minister Nirmala Sitharaman expressed satisfaction at the cooperation received from various states on reforms to ease of doing business.

Expressing confidence on the two-way exchange between the Indian industry with the states as well as the central government, she said the government was there to play the role of a facilitator and not that of a regulator.

Amitabh Kant, secretary in the department of industry policy and promotion, said the world of manufacturing was changing very drastically with a paradigm shift in technology and disruptions brought about by robotics, simulations, cyber security and big data analytics.

There was a need for Indian companies also to embrace such a shift, he said.

Ashok Lavasa, secretary in the ministry of environment, forests and climate change, said the online system for environment and forest clearance over the past 18 months enabled the government to give 954 environment clearances translating into Rs.6.5 lakh crore worth of investments.

Kumar Mangalam Birla, chairman of the Aditya Birla Group, said the overall investment climate has seen significant improvement over the last six months on the back of the policy reforms undertaken by the central government and measures taken by the states for attracting investments have made it easier to do business.