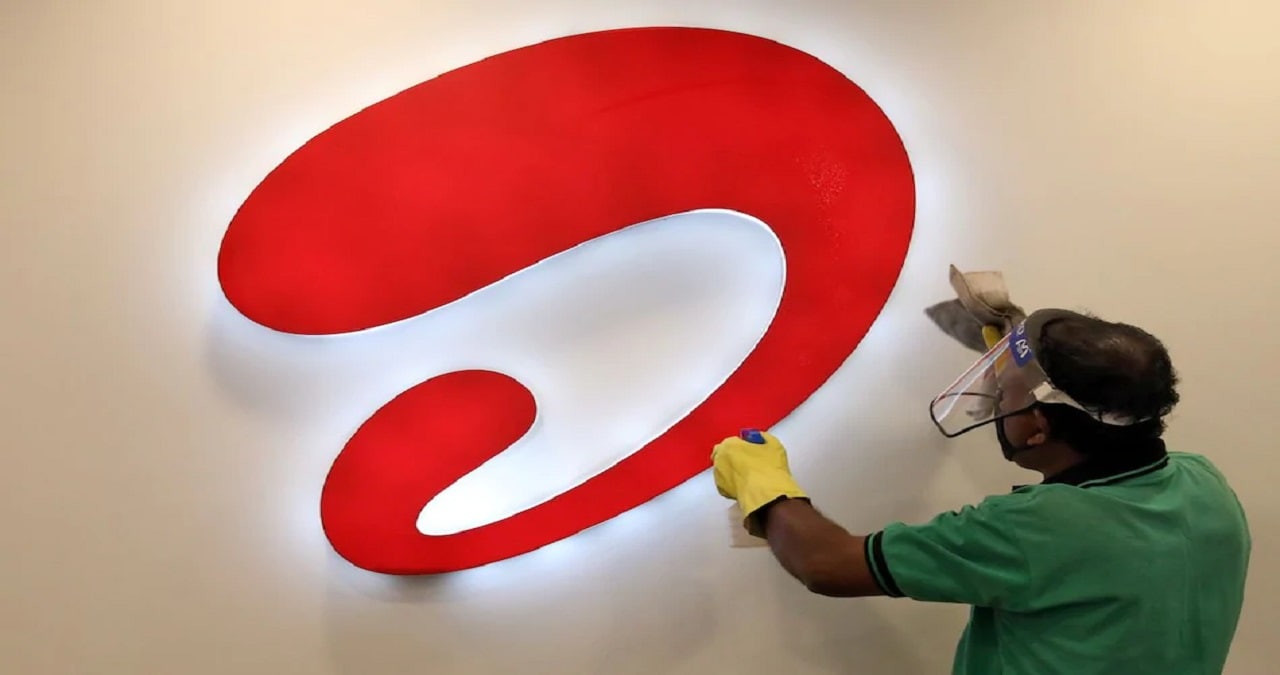 Singtel entities have jointly offloaded a 1.76 per cent stake in Bharti Airtel for about Rs 7,128 crore, according to sources.

According to the bulk deal data available with the National Stock Exchange (NSE), Bharti Telecom purchased 9,62,34,427 shares, amounting to a 1.63 per cent stake in the company.

The shares were acquired at an average price of Rs 686 apiece, taking the transaction value to Rs 6,601.68 crore.

The shares of Bharti Airtel Ltd were sold by Pastel Ltd, a unit of Singapore Telecommunications Ltd (Singtel).

According to sources, Viridian also offloaded about 1 crore shares.

"Post this transaction, public shareholding in Bharti Airtel will increase to 44.87 per cent from 44.74 per cent," a source aware of the development told PTI.

Email query sent to Bharti Airtel did not elicit any reply.

At the end of the June quarter, Bharti Telecom Ltd owned a 35.85 per cent stake in the company, the shareholding pattern showed with the exchange.

Last week, Singtel announced that its affiliates have entered into an agreement to transfer approximately 3.33 per cent shares to BTL for an aggregate amount of approximately 2.25 billion Singapore dollars (SGD), leaving direct shareholding of Singtel and Bharti in Airtel at around 10 per cent and 6 per cent, respectively.

Singtel at present holds a 50.56 per cent stake in Bharti Telecom and the Mittal family holds 49.44 per cent.