Silver On Course For Biggest Deficit In Decades On Global Demand: Silver Institute

Global demand for silver is expected to rise, creating the biggest deficit in decades, according to the Silver Institute on Thursday night. 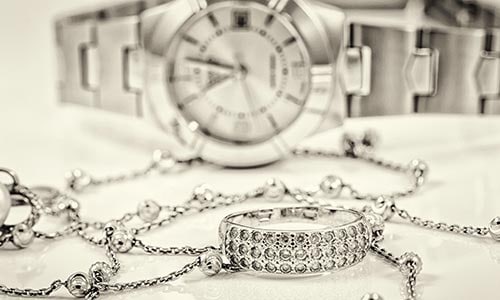 Global demand for silver is expected to rise 16 per cent this year to 1.21 billion ounces, creating the biggest deficit in decades, according to the Silver Institute on Thursday night.

Use of silver by industry, for jewellery and silverware and for bars and coins for retail investors were all forecast to reach record levels, the institute said.

Automakers are using more silver as the amount of electronics in vehicles increases, but the sector accounts for only around 5 per cent of total demand. Solar panels account for around 10 per cent of silver demand.

Demand in India almost doubled in 2022 as buyers took advantage of low prices to replenish stockpiles drawn down in 2020 and 2021.

Exchange traded funds (ETFs) storing silver for investors shrank, however, returning metal to the market, but the Silver Institute does not count ETFs as physical demand because they only store wholesale silver bars and do not rework them.

Demand is likely to fall next year, said Philip Newman at consultants Metals Focus, which prepared the Silver Institute's numbers.

"India's restocking is likely to trip over into 2023 but at some point will dissipate," he said. "By extension, you could see some decent figures in 2023 but it may not match 2022."

Mr Newman said he expected strong demand from industries such as solar panel and auto makers and more silver supply deficits in the coming years, but not as large as in 2022.

The amount of silver stored in vaults in London and New York monitored by the COMEX exchange and the London Bullion Market Association has fallen by around 370 million ounces – or 25 per cent -- this year.

But Mr Newman said there was plenty of silver left. "You do have still sizeable stocks," he said. "I don't think that's a concern."

Silver prices have fallen around 10 per cent this year to $21 an ounce, mostly due to financial investors selling silver in response to rising US bond yields and a strengthening dollar.

What Market Watchers Say About China Unrest And The Global Impact