The private placement committee of Shoppers Stop at its meeting held on January 12 had approved the allotment of the equity shares to Amazon. 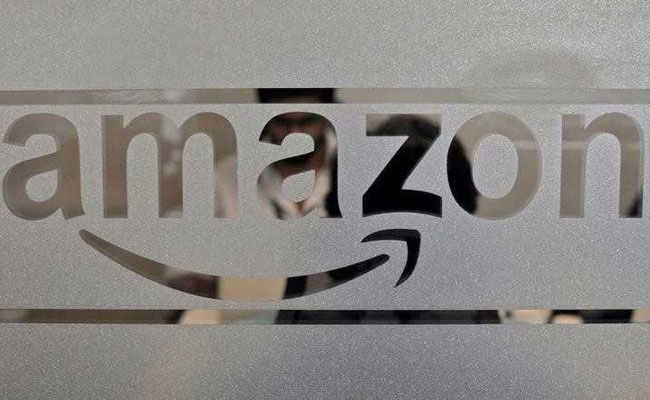 The private placement committee of Shoppers Stop at its meeting held on January 12 had approved the allotment of the equity shares.

The company had entered into an agreement with Amazon.com Investment Holdings LLC in September for the purpose of issuing equity shares on a preferential basis. As part of the deal, Shoppers Stop will have an exclusive flagship store on the Amazon marketplace.

The two companies have an existing partnership since 2016 under which Shoppers Stops private and exclusive brands (Stop, Kashish, Haute Curry, RS by Rocky Star) have been listed on the Amazon marketplace.

Further, as per details of the deal disclosed by the two companies, Shoppers Stop will now have a flagship store on Amazon.in where it will list its entire portfolio of over 400 across categories such as apparel, footwear, beauty and accessories.

(Except for the headline, this story has not been edited by NDTV staff and is published from a syndicated feed.)
Promoted
Listen to the latest songs, only on JioSaavn.com
Comments
Amazon