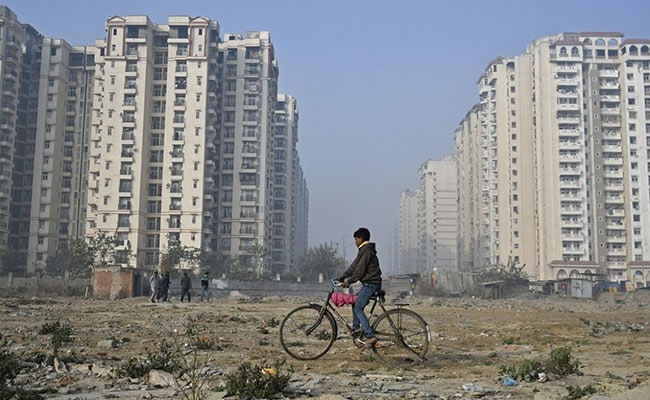 Shares of Mahindra Lifespace Developers touched its 52-week high in the morning trade on Monday after the realty firm said it is looking to acquire a few land parcels this fiscal to build housing projects.

Similar movement was seen on the NSE as well. The stock opened at Rs 539 and later touched its 52-week high of Rs 539.30 apiece.

He highlighted that the company already acquired a land parcel this fiscal that has a Gross Development Value (GDV) of Rs 1,700 crore and the deal pipelines are strong.

In terms of the GDV, he said the new land acquisition should be in the Rs 3,000-4,000 crore range and the company was well above the guidance in creating new business development opportunities.