Share Market on Monday: ICICI Bank, SBI, Infosys, ITC and Reliance Industries contributed the most to the gains in the 30-share Sensex pack. 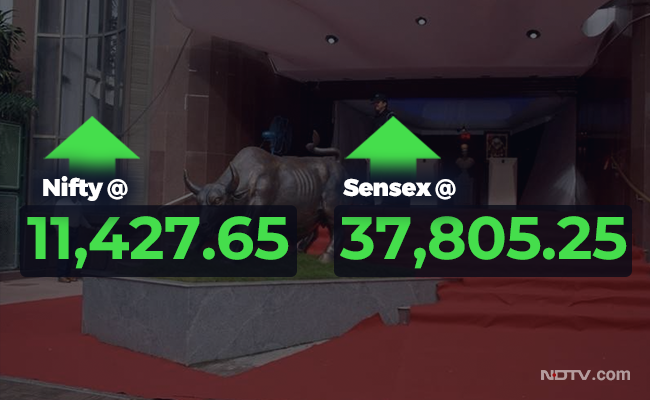 Share Market on Monday: The Nifty hit the crucial 11,400 mark for the first time ever.

Here are 10 things you should know about Monday's trading session: