August's Nikkei/IHS Markit Services Purchasing Managers' Index rose to 47.5, up from July's 45.9 but still below the 50 mark that separates expansion from contraction. 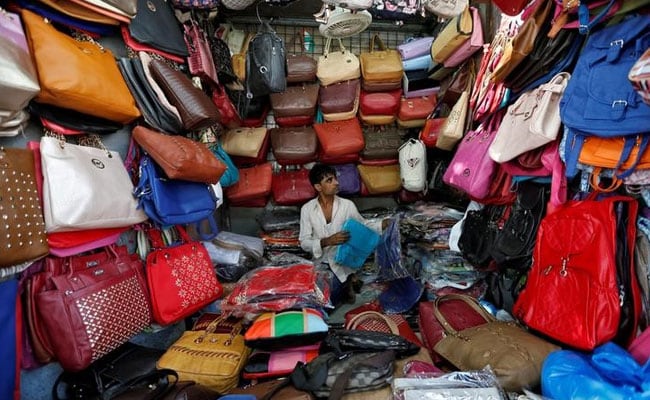 Economic growth rate unexpectedly cooled to a three-year low in the three months to end-June.

August's Nikkei/IHS Markit Services Purchasing Managers' Index rose to 47.5, up from July's 45.9 but still below the 50 mark that separates expansion from contraction.

India's economic growth rate unexpectedly cooled to a three-year low in the three months to end-June, so the latest PMI will no doubt add to the gloom for policymakers.

A composite PMI, which takes into account both manufacturing and services activity, was up from July's 46.0 but remained in contraction territory at 49.0 despite a surprise rebound in manufacturing activity last month.

Confusion about pricing after the implementation of a goods and services tax on July 1 dented demand again in August and was reflected in the sub-index measuring new business at 47.3 last month, only slightly up from July's 45.2.

"The underlying trend for services is one of uncertainty. Businesses are holding back on investment, leading to falls in employment," said Pollyanna de Lima, principal economist at IHS Markit.

Weak demand resulted in services companies cutting headcount for a second consecutive month and prompted them to ease back on price increases.

That could anchor inflation around where it is now after it picked up in July for the first time in four months and give more room for the Reserve Bank of India to ease monetary policy further.

Promoted
Listen to the latest songs, only on JioSaavn.com
Cooling economic activity propelled the RBI to cut interest rates by 25 basis points early last month, but the central bank said its future policy moves will largely depend on the course of inflation.
© Thomson Reuters 2017