Asian shares stepped back from a 2-1/2 month high as risk appetite soured on bets that Europe's massive monetary stimulus was nearing an end. 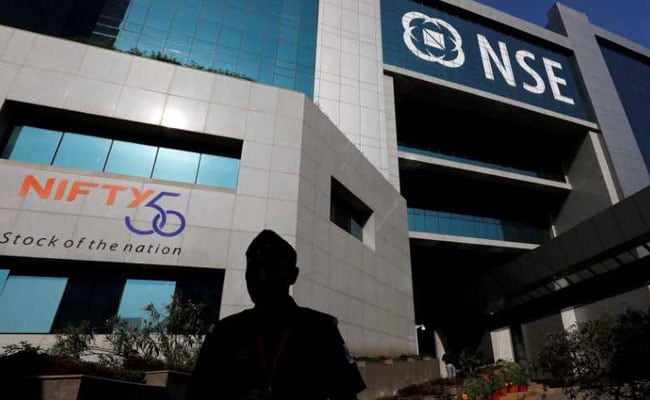 Besides, Indian affiliate of Moody's Investors Service, ICRA, said on Thursday that high global crude prices threaten the country's current account deficit (CAD), even as Moody's said that it expected the government to meet its fiscal deficit target of 3.3 per cent of gross domestic product or GDP for the current fiscal year ending March 2019.

Foreign portfolio investors sold a net asset value of equities worth Rs 525.4 crore while domestic institutional investors bought net Rs 1,197.89 crore worth shares on Thursday, according to data from the National Stock Exchange.

In global trade, Asian shares stepped back from a two-and-a-half-month high as risk appetite soured on bets that Europe's massive monetary stimulus was nearing an end, compounded by uncertainty over trade relations ahead of a key meeting of global leaders. MSCI's broadest index of Asia-Pacific shares outside Japan fell 0.5 per cent after six straight sessions of gains took it to the highest since mid-March, according to a report by news agency Reuters. (With Reuters inputs)
Comments
SensexNiftyBSE