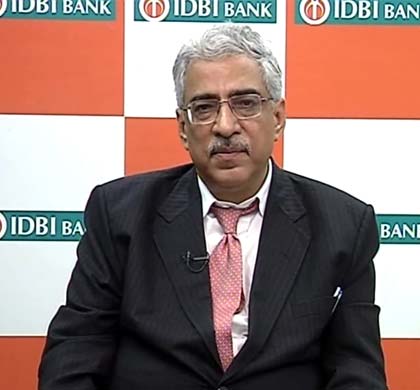 Customers at an Apple store in Toronto.

The BSE Sensex slipped further tracking weakness across global markets. At 3 pm, it traded 220 points or 1.3% lower at 17,155 while the broader Nifty index declined 75 points to 5,215.

Earlier, Asian markets closed with deep cuts. The Hang Seng index (-1.8%) in Hong Kong was the worst performer. European stocks also traded with deep cuts. The CAC 40 index in France, where first-round results in presidential election indicated a lead for the Socialist party, which is opposed to the austerity measures, dropped 1.9%.

IT major Infosys (-3.7%) continued to be the biggest drag on the Sensex, contributing 51 index points on the downside. Public lender SBI (-2.6%), which cut rates today, also weighed on the Sensex.
On the Nifty, 43 of the 50 stocks traded lower. RCom (-4.9%), the flagship telecom firm of the ADAG Group, was the top Nifty loser. Other ADAG stocks - Reliance Power (-4.6%) and Reliance Infra (-4.1%) - also came under selling pressure.

DLF (-4.3%) extended losses. The realty company will no longer trade on the Sensex from June.

The market breadth was extremely weak with only 18% stocks rising on the broader BSE 500 index.