The SAT directed that its interim order of June 21, 2021 will continue till further orders, restraining PNB Housing Finance from disclosing the voting results by the shareholders on the fund raise plan. 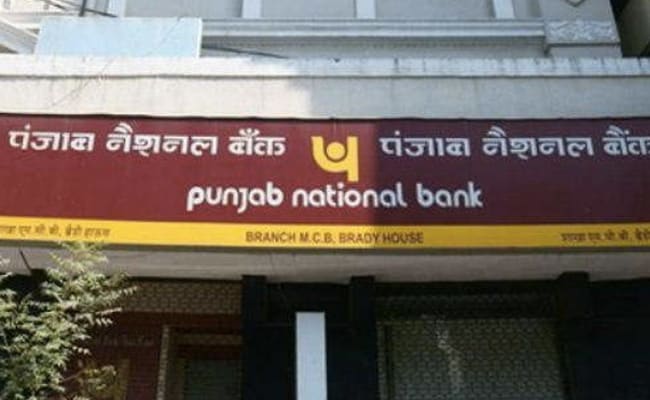 A bench headed by Justice L Nageswara Rao was informed by the counsel for the PNB Housing Finance Ltd that it has decided not to proceed with the issue and moved an application before the appellate tribunal to withdraw the appeal.

"Counsel for the respondent submits that an application has been moved before the appellate tribunal to withdraw the appeal. In view of the subsequent developments, where the respondent does not want to pursue the matter, this appeal is dismissed as infructuous," the bench also comprising Justice B R Gavai said.

A two-member bench of the Securities Appellate Tribunal (SAT) on August 9 gave a split verdict, saying there was a difference of opinion between the members of the bench. The SAT directed that its interim order of June 21, 2021 will continue till further orders, restraining PNB Housing Finance from disclosing the voting results by the shareholders on the fund raise plan.

The voting was part of a special resolution to seek shareholders' approval for the Rs 4,000 crore equity raise plan of PNB Housing by allotting preference shares and warrants to a handful of investors led by US-based private equity player Carlyle Group.

On May 31, the housing finance company promoted by state-owned lender Punjab National Bank (PNB) had announced the capital raise plan. However, it soon hit a roadblock after a proxy advisory firm red flagged the preference issue, contending it was not in the interest of the promoter and the minority shareholders of the company.

Soon after, SEBI intervened and asked the company not to go ahead with the plan until a valuation of its shares is done by an independent registered valuer. PNB Housing Finance had fixed the preference issue price at Rs 390 apiece, much lower than the stock price prevailing at that time.

However, the company defended the decision, saying it followed SEBI regulations while fixing the issue price.