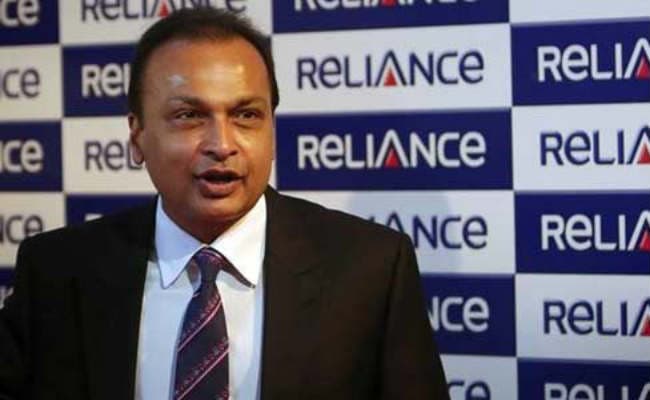 New Delhi: Reliance Communications (RCom) has got approval of the SEBI, BSE and NSE for the proposed de-merger of its wireless division into Aircel, the company said on Wednesday.

"Reliance Communications has received approval of the Securities and Exchange Board of India (SEBI), BSE Ltd and National Stock Exchange of India Ltd (NSE) for the proposed Scheme of Arrangement for de-merger of the wireless division of the company into Aircel and Dishnet Wireless Ltd," a company statement said.

"Pursuant to the same, Reliance Communications Ltd has filed an application with the National Company Law Tribunal (NCLT), Mumbai Bench, for approval of the said Scheme. The proposed transaction is subject to other necessary approvals," it added.

Post closing, RCom and the present shareholders of Aircel will hold 50 per cent each in Aircel.

Industrialist Anil Ambani-led RCom and Aircel announced plans to merge their wireless operations on September 14, 2016 to give birth to an entity with assets worth Rs 65,000 crore.

RCom and Maxis Communications Berhad (MCB) will hold 50 per cent each in the merged entity with equal representation on the board and committees.