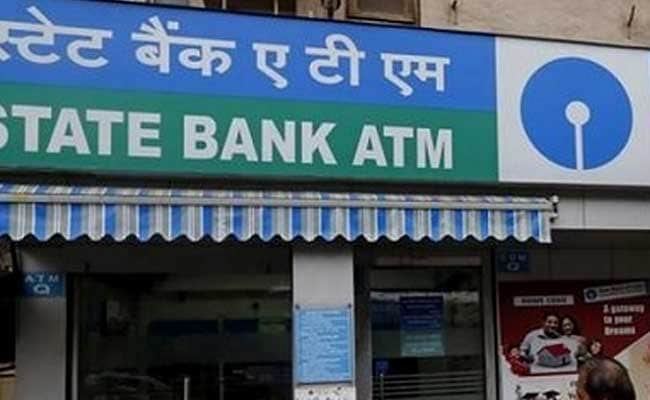 This move from SBI is expected to hit around 31 crore depositors.

The country's biggest lender, State Bank of India (SBI) will start levying penalty on non-maintenance of minimum balance in accounts from today. The bank has decided to increase manifold the minimum balance required for maintaining savings account from April 1. This move from SBI is expected to hit around 31 crore depositors including pensioners and students. For metro branches, the monthly average balance will be Rs 5,000 and penalty for non-maintenance of minimum balance will be between Rs 50 and Rs 100.

After the revised charges, cash withdrawal from ATMs will also attract a charge of up to Rs 20 if the number of transactions exceeds three from other bank's ATMs in a month and Rs 10 for more than five withdrawals from State Bank of India ATMs.

The bank justified its move saying it needs to impose some charges to balance the "burden" of managing a large number of no-frills Jan Dhan accounts.

"Today, we have lot of burden such as we have 11 crore financial inclusion or Jan Dhan accounts. To manage such a large number of Jan Dhan accounts, we need some charges. We have considered many factors and after analysing carefully, we have taken this step," SBI chairperson Arundhati Bhattacharya said.

Ms Bhattacharya also said that the penalty was there earlier too and SBI was the only bank to withdraw it in 2012.

Promoted
Listen to the latest songs, only on JioSaavn.com
With the merger, SBI is set to become a lender of global proportions with an asset base of Rs 37 lakh crore or over $555 billion.